Your Guide to the 2022 NFL Off-season 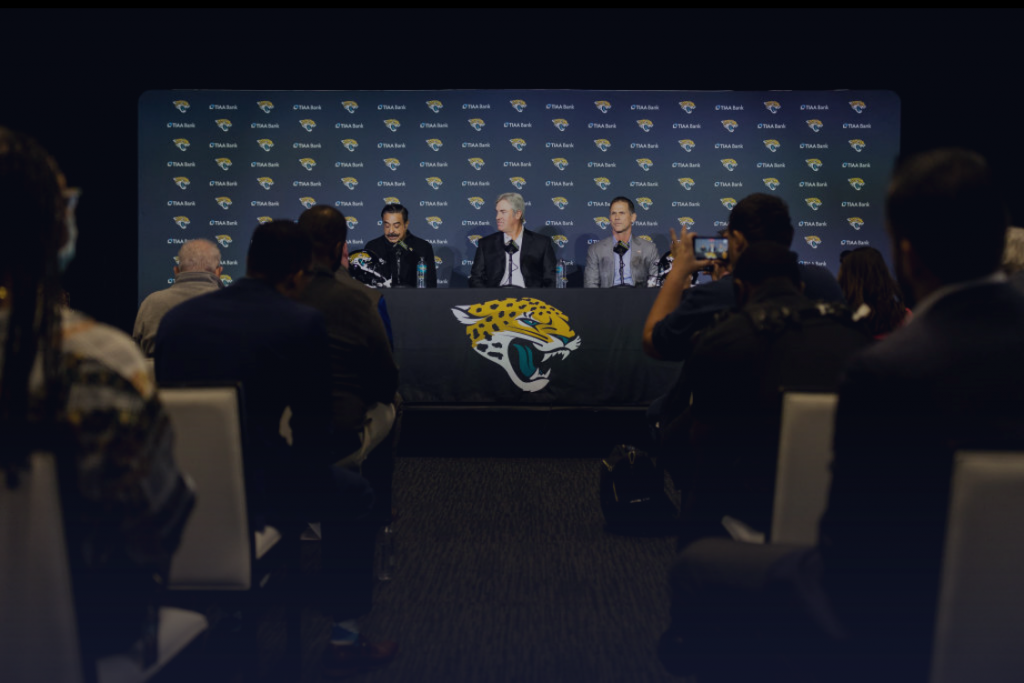 As one season ends, another begins. The Los Angeles Rams defeated the Cincinnati Bengals in Super Bowl LVI in Los Angeles, thus beginning the six-month NFL off-season. As fans of the NFL know, the off-season doesn’t really mean the NFL stops. One of the many reasons the NFL is king, is the League’s ability to remain in headlines year-round. As soon as the final confetti falls in the Super Bowl, the conversation shifts to off-season Free Agent moves, trades, and the NFL draft. The NFL has masterfully marketed the draft into several key dates and a thorough fanfare event in primetime.

Here, we’ll take you through the highlights and the things to watch during the NFL off-season, followed by an overview of the NFL draft process, setting you up for an in-depth look at the NFL draft, prospects from the NCAA, and what these decisions mean for teams and fans across the NFL.

There are many stories that ebb and flow throughout a typical NFL off-season: coaches getting fired/hired, Free Agents moving teams, trades, and the NFL draft. Some other stories happen less frequently, but always take up the news cycle when they happen: big name players retire, teams relocate or get sold, and team’s change names. Luckily for fans this year, we have already seen some of this and can expect a lot more.

Following the Super Bowl, more news broke and the most successful football player in NFL history retired after 22 seasons. Tom Brady officially announced his retirement one year removed from winning his record 7th Super Bowl. No quarterback has won more than four and Brady’s 10 trips to the Super Bowl is a record that expects to stand the test of time. The NFL will certainly be a different place without Brady under center next season (I’ll only believe it when I see it) and starts the quarterback dominoes.

Each year, quarterbacks dominate the talk in free agency and off-season trades. They are most often the highest paid players on their team and the face of the franchise. This year, some big names are entering the market either by free agency or expected trades. Most notably, reigning back-to-back MVP Aaron Rodgers has often been displeased in Green Bay and may leave for greener pastures. Rodgers’ former offensive coordinator Nathaniel Hackett is now the head coach of the Denver Broncos, a team in need of a new quarterback. We may see Rodgers follow the Peyton Manning route and win a second Super Bowl late in his career in Denver.

In Seattle, Russell Wilson has shown some signs of discomfort with his current arrangement, and there are plenty of QB needy teams that could make a move. Both Rodgers and Wilson have one Super Bowl ring and may look for better opportunities to get that second one. Other names to watch out for include: Jimmy Garroppolo, Kirk Cousins, and maybe even Kyler Murray after he scrubbed his Instagram account of all Cardinals related images. Each of these potential moves will directly shape the upcoming draft, so expect them to happen before April if at all.

The Hires & Fires in the Backroom

Throughout the NFL season, coaches inevitably get fired for one reason or another, begining the coaching carousel. Following the regular season, Black Monday rolls around with teams terminating their coaches and officially starting anew. The Raiders, Dolphins, Texans, Jaguars, Giants, Bears, Saints, Vikings and aforementioned Broncos all replaced their head coaches. Here’s how they will line up at the start of next season:

Each coach will have his own unique set of challenges and Doug Pederson and the Jacksonville Jaguars are on the clock with the first overall draft pick in the 2022 draft.

The NFL draft “process” is truly year-round. Scouts and analysts from all over the country are watching film and studying players constantly. Each team has their own process, but they are building a “Big Board” which lists anywhere from 150-300 players in order based on the team’s preference. Some teams choose to just rank purely the best, some weigh team needs higher than position, and so forth.

The off-season begins the down and dirty of the draft process. The first event is the NFL Combine which has historically been held in Indianapolis but is looking to alternate moving forward. The NFL Combine runs the first week of March and invites hundreds of college athletes to show off their athletic skills in front of scouts and General Managers. The drills vary by position, but all will run the 40-yard dash, broad jump, and bench press 225-pounds for repetitions. The various drills aid a team’s analysis of a player along with medical evaluations and interviews. The combine has lost some prestige in recent years, as colleges have run their own “Pro-Day” later in the spring. A college pro-day is a more controlled environment for players from their individual schools to run drills for scouts in familiar territory. Top NFL prospects often choose this route to have more control over their workouts, familiarity with staff and facilities, and have more time to prepare than the draft. However the workouts are done, each player is working his hardest to impress scouts and move up the “Big-Board.”

The order for the first round of the 2022 @NFLDraft is set! pic.twitter.com/YIsd1wTNHY

When all scouting is said and done, the NFL Draft occurs over three days, with the first-round airing during Thursday Primetime. The NFL draft order is set following the conclusion of the season with the team with the worst record drafting first and the Super Bowl champions drafting last. The same order repeats rounds 1 through 7. Draft picks can (and often are) traded before, during and after a season, so the draft order can look weird. Throw in some compensatory picks and it all adds up to 259 picks over 7 rounds.

Throughout the off-season, Genius Sports Report will continue to deliver NFL draft content, including an in-depth breakdown of the first-round draft order, team needs, and potential fits for each team in that spot. The Super Bowl may be over, but the off-season is just beginning, so buckle up and enjoy the ride!

Share this:
PrevPreviousThe best of the EFL this weekend: Cherries back in action; Millers unbeaten in nine; Mark Hughes joins Bantams
NextCopa de la Liga, another week of action: Estudiantes flying; Racing get off the mark; River misfireNext 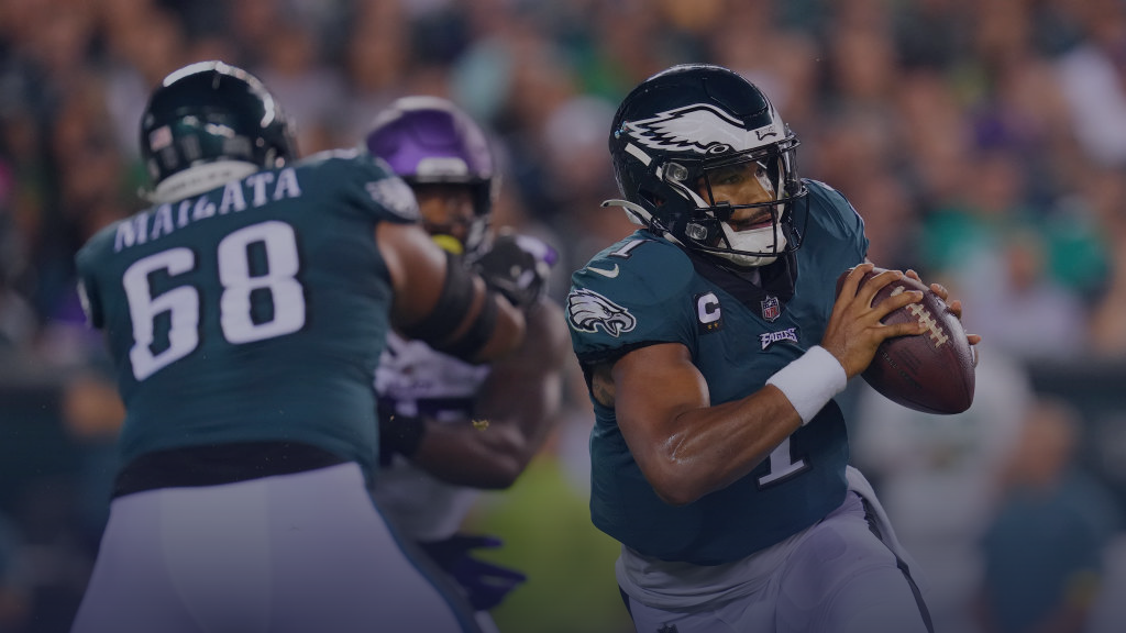 NFL
NFL Power Rankings: Eagles Show Worth On Primetime
The Buffalo Bills continue to prove they are the best team in the league right now. Followed closely... 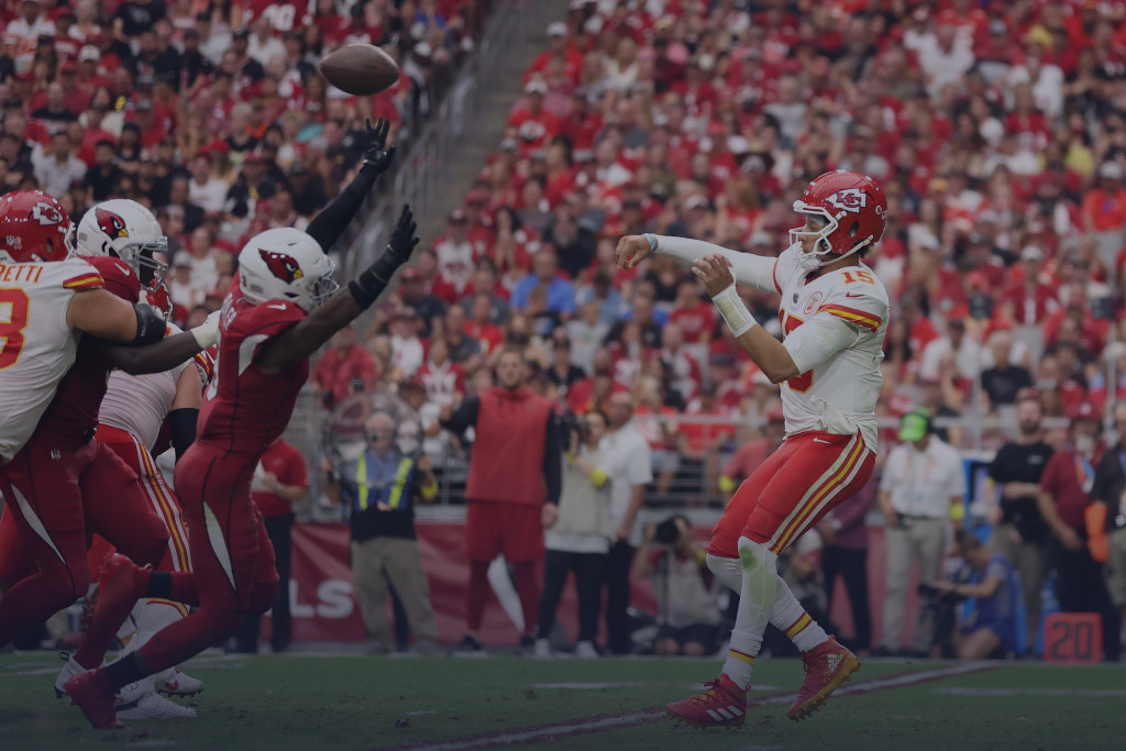