The NFL’s Honorable Mentions: The Best of the Rest that Missed Out on the Playoffs 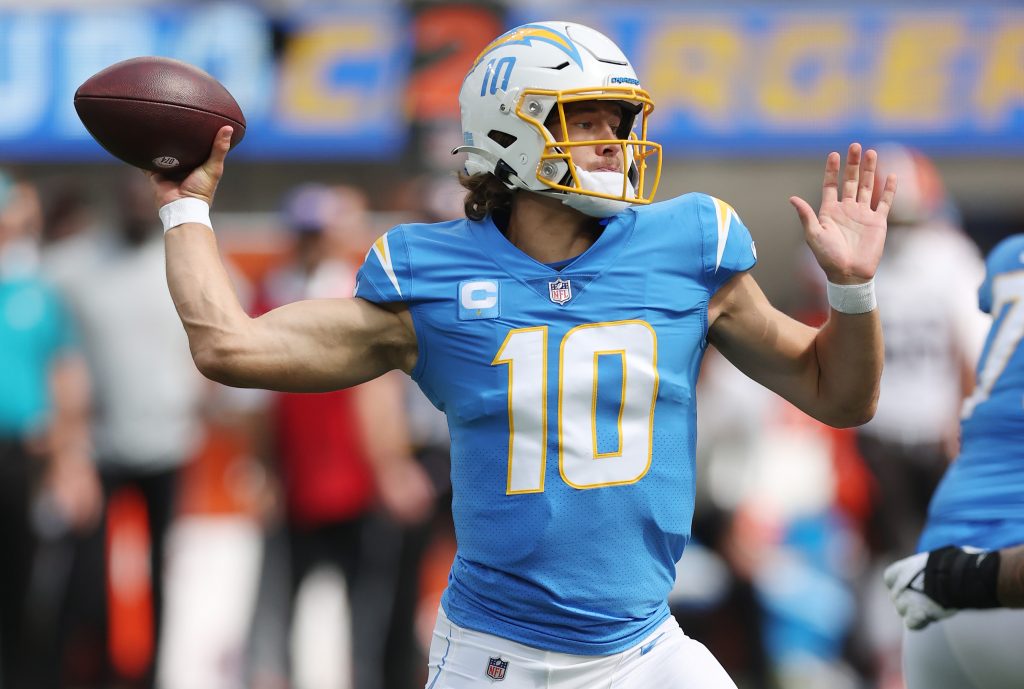 The NFL season finale did not disappoint. Even with seconds on the clock in the final game of the regular season – the first to feature 17 games – there was so much to be decided. With one swing of Raiders’ kicker Daniel Carlson’s boot, life was breathed into the Raiders and Steelers’ seasons – and the bubble burst for the LA Chargers.

It has to be said that you don’t make the playoffs by accident: your record speaks for itself and, generally, misfortune evens itself out over the course of a season. That said, there will undoubtedly be players, coaches and entire teams that will be hugely disappointed to have performed so well, yet missed out on the chance to go all the way.

Here are some of the ‘best of the rest’ this year: those who, frankly, the playoffs are arguably weaker without.

Poor old Justin Herbert. He looked as deflated as a man who finished second in passing yards but missed out on the playoffs could possibly look. In that Raiders game, Herbert was exceptional: throwing for 383 yards, three touchdowns and one interception. He went 6 for 6 for 106 yards on 4th down – a remarkable achievement in a big game.

Herbert managed to build on his incredible, Rookie of the Year-winning season and took his game to a new level. He actually sits in pretty company: equalling Hall of Famer Dan Merino’s touchdowns for his first two seasons. His 5,014 passing yards and 433 completions were second only by Tom Brady this year. He finished with 38 touchdowns, 15 picks and a completion percentage of 0.659. 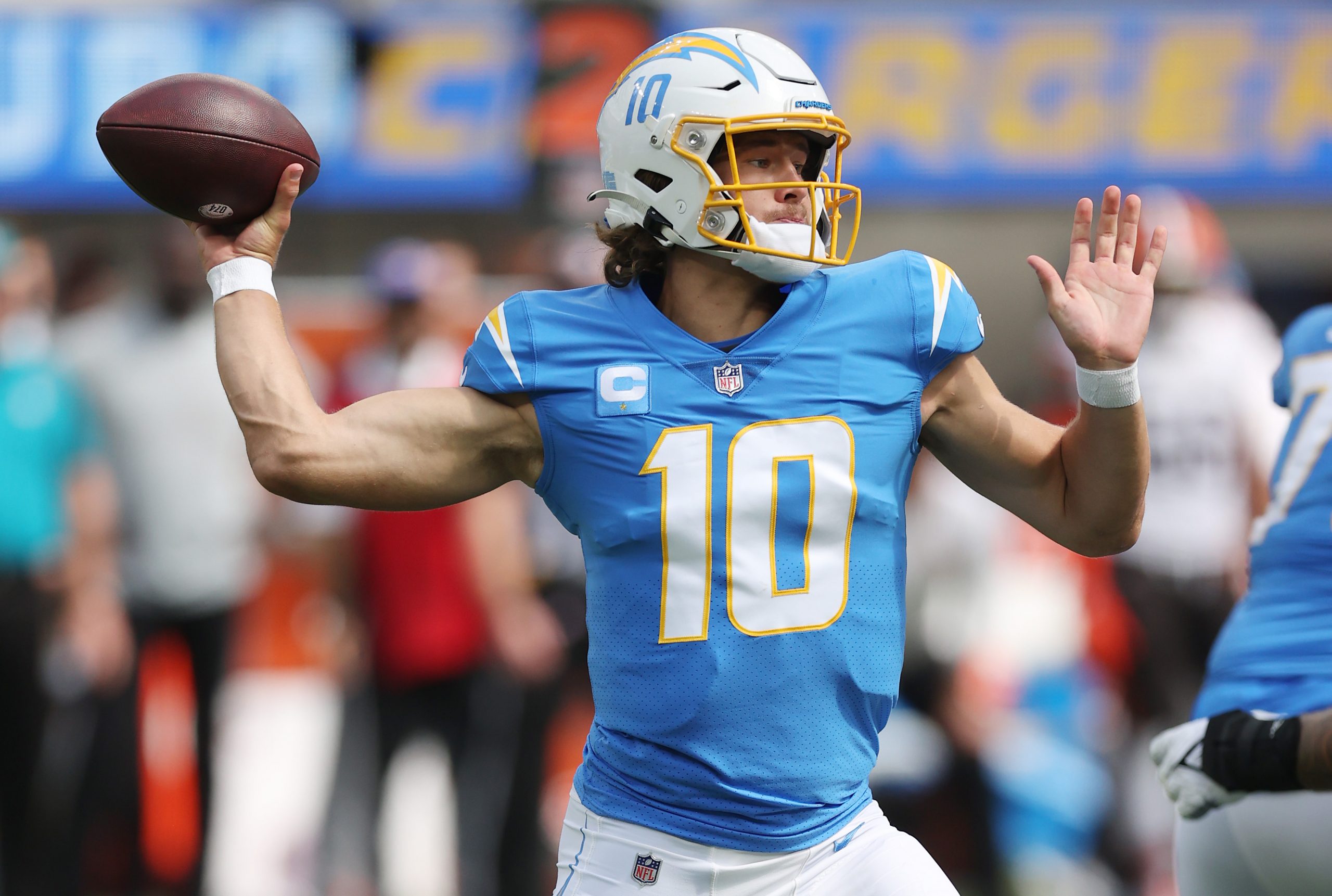 We all knew his arm talent was supreme, but what has been most impressive about Herbert this year is his reading of the game and his ability to apply his football intelligence to the offensive output. There’s no doubting the playoffs are weaker without his appearance, but Justin Herbert has all the tools to be one of the best QBs in NFL history. For him, the future is bright.

Where to start with the Indianapolis Colts? Those who looked closely might have seen this coming. A win in either of their last two games would have sealed a playoff spot. A last-gasp, game-winning Daniel Carlson field goal (that man again) against the Raiders in their penultimate game meant that the Colts would have to do something they had not done since 2014: win in Jacksonville. With the Jaguars boasting the worst record in the NFL, this looked like the year for them to do it. But a shock 11-26 loss consigned the Colts to playoff exile – a more or less unthinkable scenario just a few games prior.

The Colts had seven players selected for the Pro Bowl, the most in the league this year. They’re also comfortably the team with the most Pro-Bowlers who missed out on the playoffs. One of those is superstar Running Back Jonathan Taylor, the second-year MVP-candidate who has been unstoppable for the Colts this year. His 1,811 rushing yards is 552 more than the second-highest (Nick Chubb) and earns him the NFL’s leading rusher. Taylor is the first leading rusher to miss out on the playoffs since Jaguars’ Maurice Jones-Drew in 2011.

Not the most ideal time to have a Hard Knocks production team in the locker room. 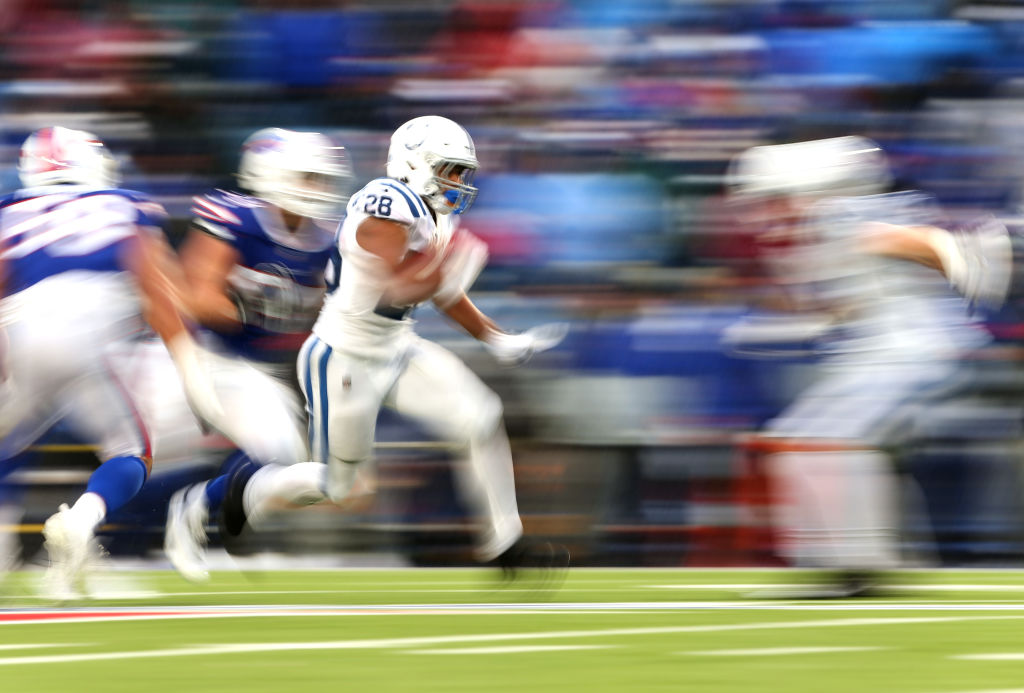 Another team in with a shout to win the ‘Most Bizarre Season’ award is the Miami Dolphins. After beating the Patriots on the opening weekend, Miami marched into an abysmal 1-7 record – where it looked as if their only silver lining was getting their hands on the No.1 draft pick in 2022. But they took advantage of a run of games against struggling opposition and won six in a row, putting their names in the hat for a miraculous late-stage playoff charge. Losses against the Saints and Titans ended that dream, before they sandwiched their season with another win against the Patriots on the final day.

Key to their success in those Patriots games and the six-game streak was Rookie Receiver Jaylen Waddle. His 104 receptions was easily the most by any Rookie this year, but also set a record as the highest number of receptions in a Rookie season ever. The previous record was held by Anquan Boldin, who reached 101 catches with the Arizona Cardinals in 2003. Waddle also recorded 1,015 receiving yards and six touchdowns. When they have connected, Waddle and QB Tua Tagovailoa have been a formidable pair for the Dolphins. In their 33-10 defeat of the Carolina Panthers, he recorded nine catches for 137 yards – one of the receiving performances of the season. He will be one to watch next season and could’ve shined in the playoffs.

With just six weeks remaining in the regular season, the Baltimore Ravens were sitting pretty as the No.1 seed in the AFC. They had a 8-3 record at the end of November. Fast forward to their decider against the Steelers, and a 16-13 defeat sent them packing. Their fall from grace was one of the most dramatic and strange in recent memory.

At the start of the season they were imperious: no-one wanted to play the Ravens. But season-ending injuries to running-backs Dobbins and Edwards were tough to deal with. Undoubtedly though, the injury to QB Lamar Jackson against the Cleveland Browns in early December felt fatal. The Ravens were 7-5 with Jackson in the team this season, but 1-4 without him. The 2019 MVP was crucial to the way the Ravens play and it showed during his absence.

Many would think it difficult to describe the six-game losing streak that charted the Ravens’ decline as ‘unlucky’. But, in some ways, it was. The Ravens lost five of these games by a combined total of just eight points. They were, technically, still in play with minutes remaining of the regular season. Back-up QB Tyler Huntley came in for Jackson and did a fine job under difficult circumstances. While they collapsed at the end, their first half of the season was as good as any other – which will give cause for optimism heading into the offseason.

It was a mixed season for the New Orleans Saints. They started strongly: racing into a 5-2 record after seven weeks. The following weeks weren’t so good – they lost five games on the bounce after this and looked to be in something of a crisis as the regular season began to take shape. But they rallied, beat the reigning Super Bowl champions, the Tampa Bay Buccaneers twice – holding them to nothing in the second game – and finished the season with a winning record for the fifth consecutive season. Their 30-20 win against the Atlanta Falcons on the final day meant that, if not for results not going their way elsewhere, they could have made an improbable Wild Card spot. 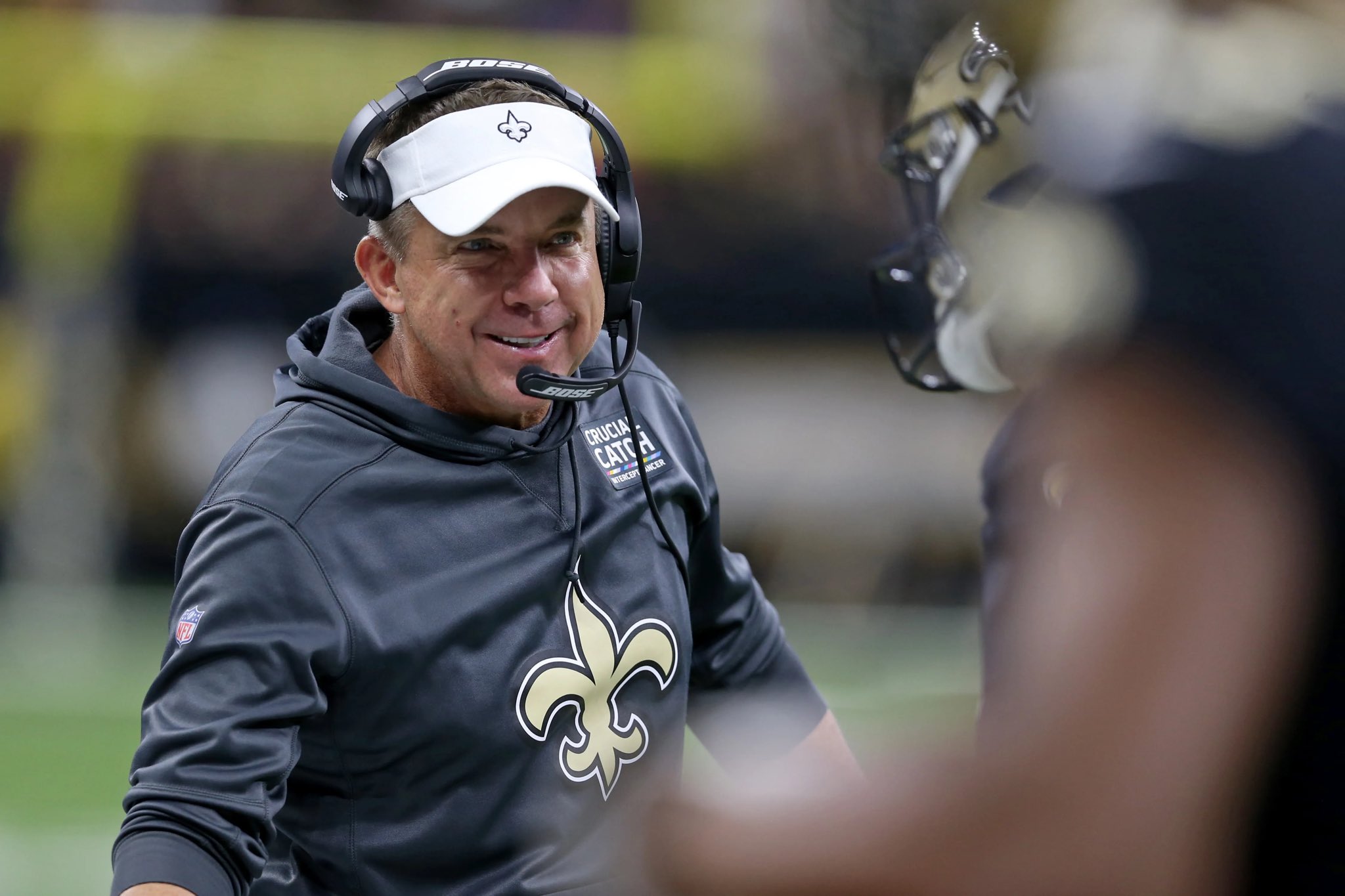 Yes, the Saints’ offense ranked 28th in the league. Yes, losses to the Panthers and Giants weren’t edifying in the slightest. But the Saints roster was ravaged with Covid-19 outbreaks and injuries all season, perhaps more than any other. QB Jameis Winston was restricted to just seven starts having received an early season-ending injury. Sean Payton’s ability to ride crisis after crisis with his leadership, and to rarely fall back on excuses, was surely one of the Saints’ redemptive qualities. He deserves an honourable mention when the history of this season is retold.