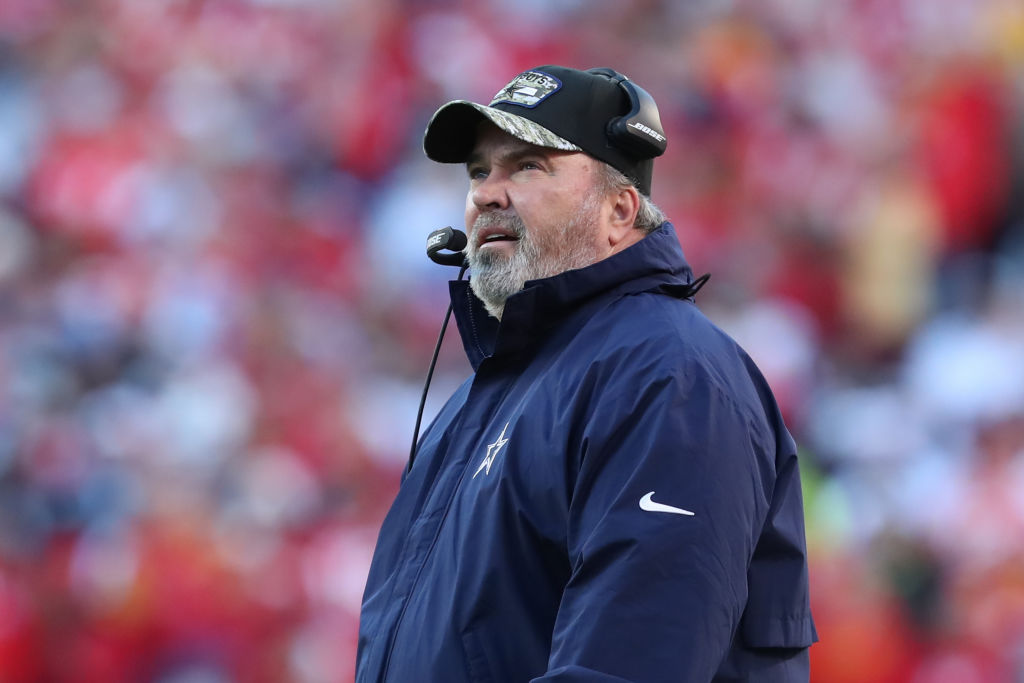 Turkey, stuffing and the National Football League. Thanksgiving Day is a day to celebrate family, friends, food and football. There are few traditions as engrained in the United States as gathering around on the fourth Thursday in November to eat your fill and watch NFL football. Since the NFL’s inception in 1920 games have been played on Thanksgiving Day. Within that tradition, the Detroit Lions have hosted a Thanksgiving game since 1934. The Dallas Cowboys have also hosted a game since 1966. In 2006, NBC established a primetime game on Thanksgiving with a rotating matchup.

This game will be the 83rd Thanksgiving Day game for the Detroit Lions, whose record for Thanksgiving games currently sits at 37-42-2. Dating back to the inaugural game in 1934, this will also be the 19th time the Lions have faced the Bears on Thanksgiving.

Both teams are struggling this year and the Lions continue to chase that elusive first win under the tenure of head coach Dan Campbell. The Lions haven’t looked good on either side of the ball and rank 28th in yards per play on offense and 30th in scoring defense. If Coach Campbell can hang his hat on anything, it is that the Lions have played physical in the run game and rank 6th in the league for rushing yards per attempt. Being able to control the clock and pick up first downs running the ball will be key to the Lions getting a win on Thanksgiving.

Last weekend the Bears lost a tough game against the Baltimore Ravens who, despite not having Lamar Jackson, were able to win 16-13. Bears QB Justin Fields was injured in the first half and remains questionable for the Thursday matchup. If healthy, Fields will look to have a bounce back game against one of the worst defenses in the league.

The Dallas Cowboys—self proclaimed “America’s Team”— take the main stage in the afternoon slate hosting the Las Vegas Raiders. The Cowboys are coming off a 19-9 loss in Kansas City and their 7-3 record doesn’t look as insurmountable in the NFC East as it might have done, after both Washington and Philadelphia won last week.

The Cowboys struggled to protect QB Dak Prescott as the Chiefs defense pressured Prescott on 33% of drop backs and Pro-Bowler DE Chris Jones recorded 3.5 sacks, a forced fumble and a fumble recovery. Dallas needs to shore up the offensive line before facing one of the most effective pass rushes in Las Vegas, according to Next Gen Stats.

The Raiders continue to rely on their defense and despite the loss last week to Cincinnati, the Raiders defense deserved a win. The Raiders offense struggled in the third down, converting only 1 out of 7 in the game and committing seven penalties that derailed their offensive possessions. The key for a Raiders win here will be maintaining pressure on Prescott, to keep him off his targets and converting third downs on offense

Like the Cowboys, the Bills are vying for the top spot in the AFC but came up short in their game last Sunday. The Saints enter the game failing to put away the Philadelphia Eagles last week and continue to battle for the 7th spot in the NFC playoff picture.

The Bills QB Josh Allen had a sloppy game against a stingy Colts defense, throwing two interceptions and fumbling once. Buffalo never found a rhythm and could not keep pace with the Indianapolis offense carried by Johnathan Taylor. The Colts running back scored five touchdowns and racked up over 200 yards from scrimmage—becoming just the 5th player ever to record such a feat. The Bills will have a tough task if Saints All-Pro running back Alvin Kamara is able to suit up on Thursday night.

The Saints struggled to stop the run against a physical Eagles team and QB Jalen Hurts. New Orleans QB Trevor Siemian threw two early interceptions that led to Eagles touchdowns. Although the Saints defense kept the game close and Siemian finished with 4 total touchdowns, the mistakes were too many to overcome in the loss. The Saints secondary will look to take advantage of Allen’s mistakes and force turnovers. Last week, Saints safety Marcus Williams traveled 19.9 yards while the pass was in the air and topped out at 20.15 miles per hour to break up a pass according to Next Gen Stats. With that range in the secondary, Allen and his receivers will need to be sharp in order to score points in the passing game.

Share this:
PrevPreviousRangers League Cup exit leaves van Bronckhorst with much to ponder
NextRiver Plate on the edge of glory: An inside look at their stunning seasonNext