The NBL returns! All the drama from the opening weekend in Australia 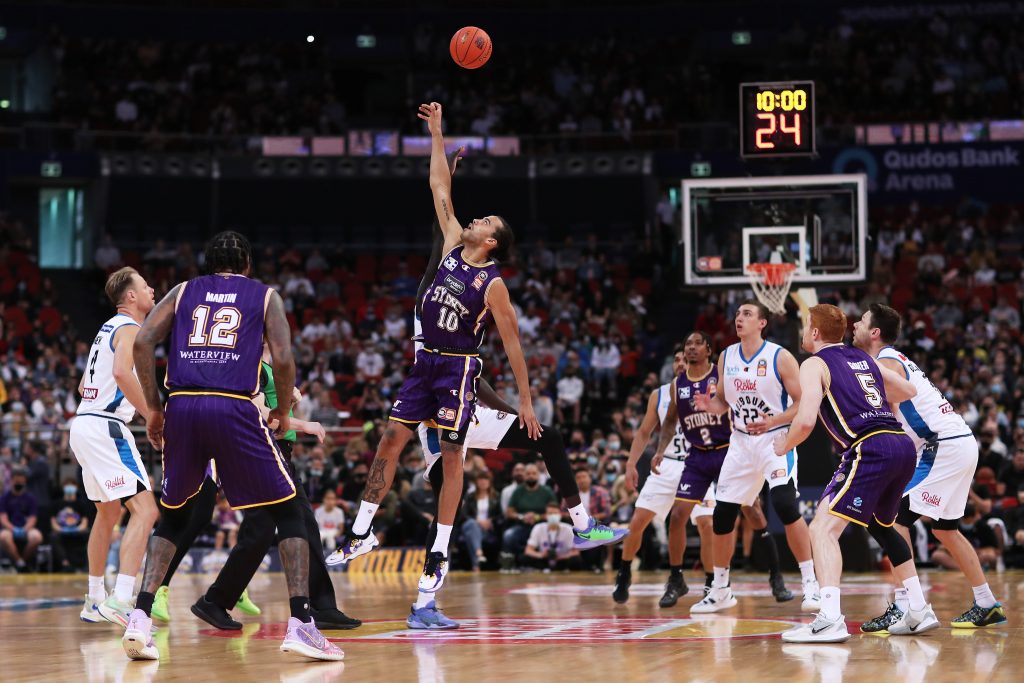 The NBL is back with a bang as the opening games serve up some early season drama. Whilst it’s hard to judge to harshly on some of the opening action, particularly with Covid-19 and various injuries playing a part, there’s nothing like getting off to a winning start to the season. Genius Sports Report takes you though some of the week one headlines and, most importantly, the key stats that emerged from this round of fixtures.

No team has won the NBL other than Perth or Melbourne since 2014/15 and the defending champions Melbourne United got off to a losing start against the Sydney Kings at the Qudos Bank Arena. Just over 8,000 fans were in attendance to see Sydney run out 79-74 winners. Sydney held off quite a strong Melbourne resurgence, who fell 21 points behind the home side at the widest point.

The Kings’ high tempo play was evident from the start and was sustained strongly across the first half in particular – going into half-time with a nine point lead. Much damage was done in the second quarter, Sydney outscoring their opponents by 22 to 10.

Sydney’s accuracy and ultimate cutting edge in critical moments was the difference between the two sides. They were more accurate in field goals attempted: 44% to 35%; edged total rebounds 47 to 41; and came out ahead in turnovers by 20 to 13. Jaylen Adams stood out in particular for Sydney, posting a score of 15 points, eight rebounds and three assists in his team’s win.

Fought our way back, but fall short by 5.

Back to our house next Sunday for Throwdown XIII.
🎟: https://t.co/47EpVU9d73 pic.twitter.com/3z5NP3DPTz

All eyes were on Melbourne import Matthew Dellavedova, a previous NBA champion with the Cleveland Cavaliers, who was making his first competitive start for his new team. He had a mixed afternoon, posting a score of nine points, one rebound and six assists. He was integral in helping Melbourne’s comeback, which was just one failed three-point attempt away from forcing the game to overtime.

A statement victory for Sydney. Melbourne shouldn’t worry too much, they will be contenders all season.

Elsewhere in the NBL…

Both the Perth Wildcats and the South East Melbourne Phoenix recorded strong wins in their opening matches.

Perth defeated an underperforming Adelaide 36ers side who struggled to ever get into their rhythm. Adelaide’s Dusty Hannahs went 5 for 15 on attempted vs. completed field goal attempts, which summed up the day for the 36ers. 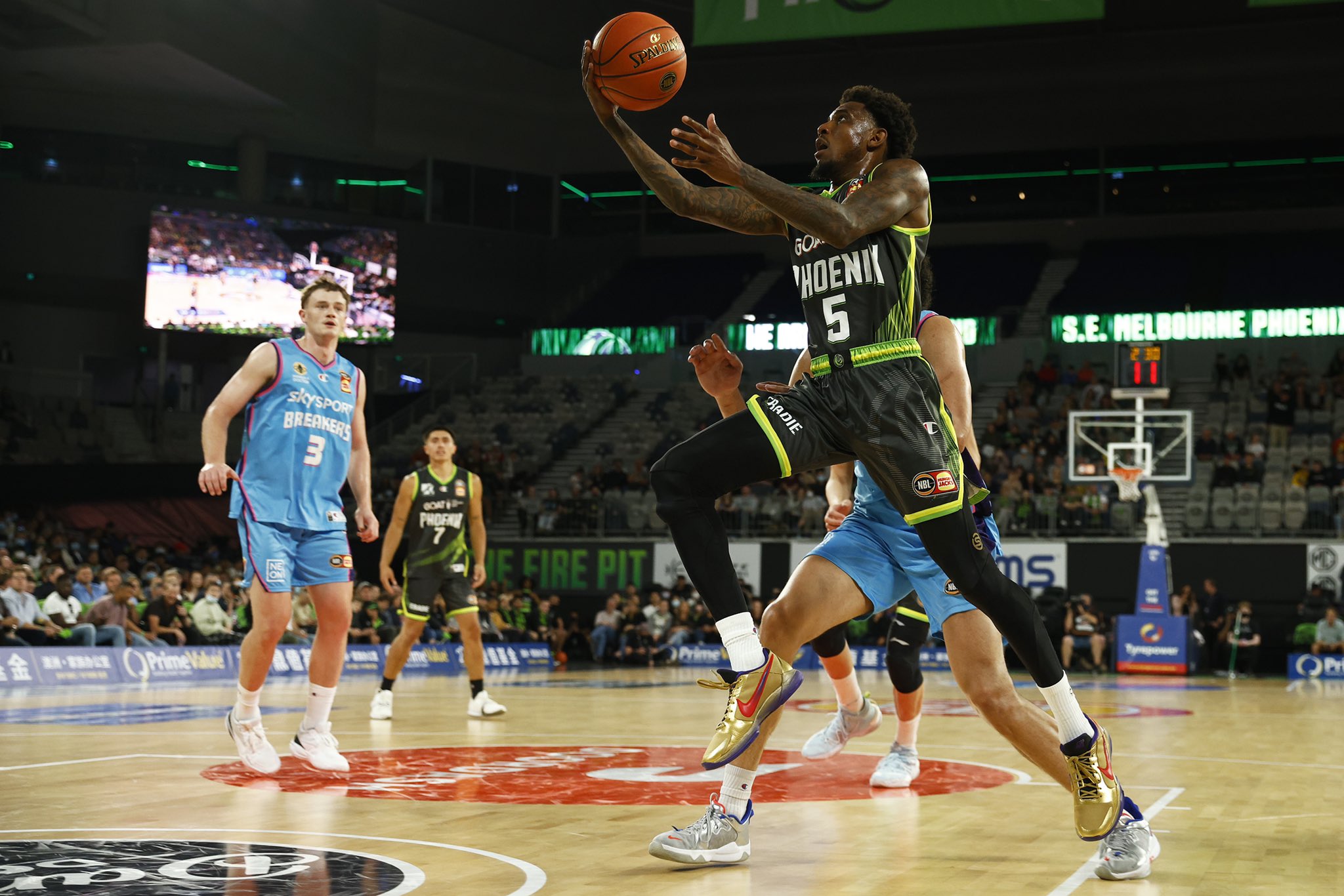 South East Melbourne recorded an emphatic 89-65 victory over the New Zealand Breakers – relatively recent victors of the NBL championships in recent years. NZ were, in fairness, ravaged by injuries and it showed in their performance. They only managed to score 23 points in the entire first half of the game. Phoenix’s Xavier Munford completely stole the show for SE Melbourne, racking up 27 points, seven rebounds and five assists. On his debut for the Phoenix, the American also recorded a 61% field goal completion, and a 100% free-throw completion rate.

The Perth Wildcats will, barring a disastrous run with injuries, be an incredibly tough side to beat this year. Part of that is down to their star man – Victor Law.

In the opening game against Adelaide, Law scored a phenomenal 37 points – a career high. It is the highest score ever posted by a Wildcats debutant. He also recorded four rebounds and a field goal success rate of 55%. His performances, along with his relationship with teammate Bryce Cotton – who posted a massive 31 points just a few days later against Cairns, will be a major source of Perth’s production this season. Keep your eyes on both of them. 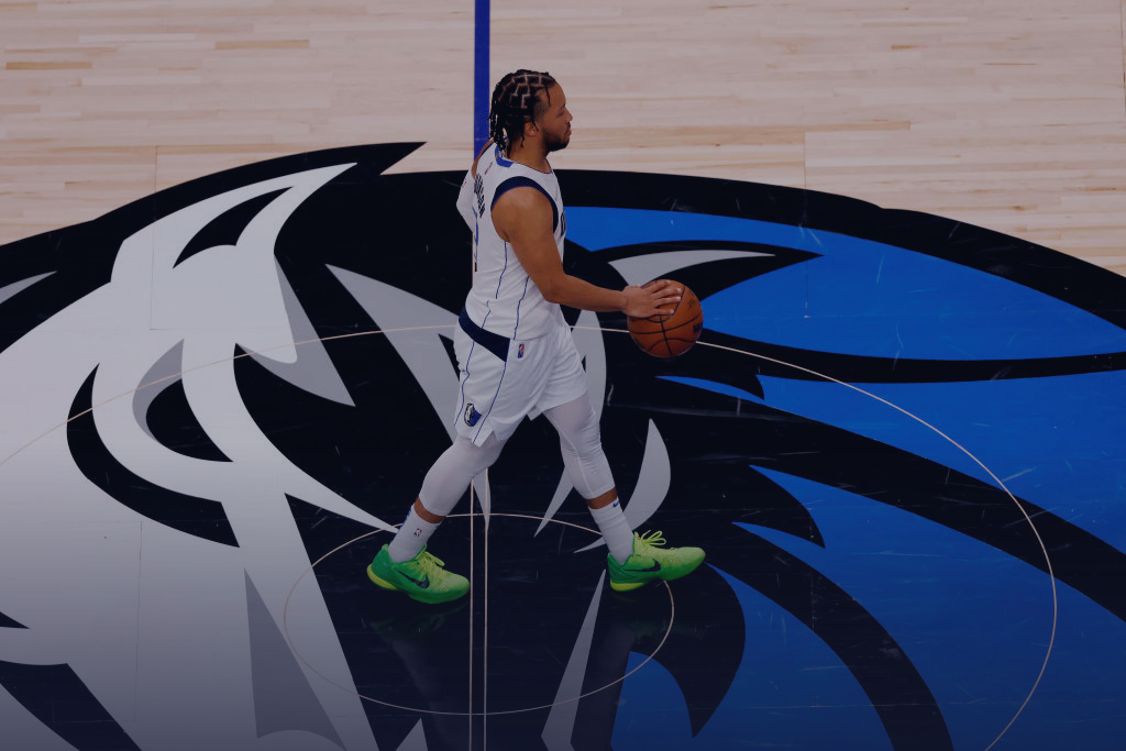 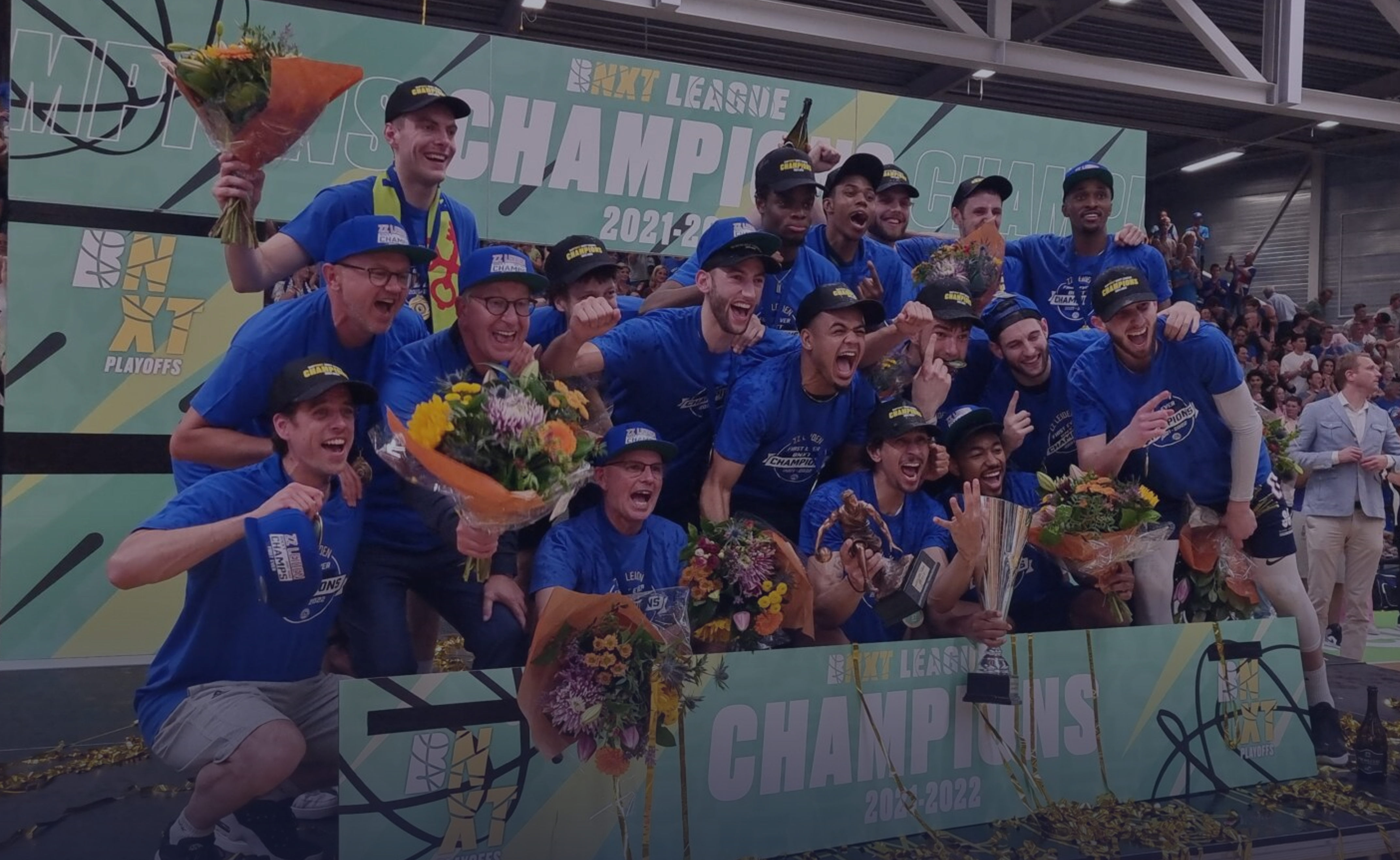 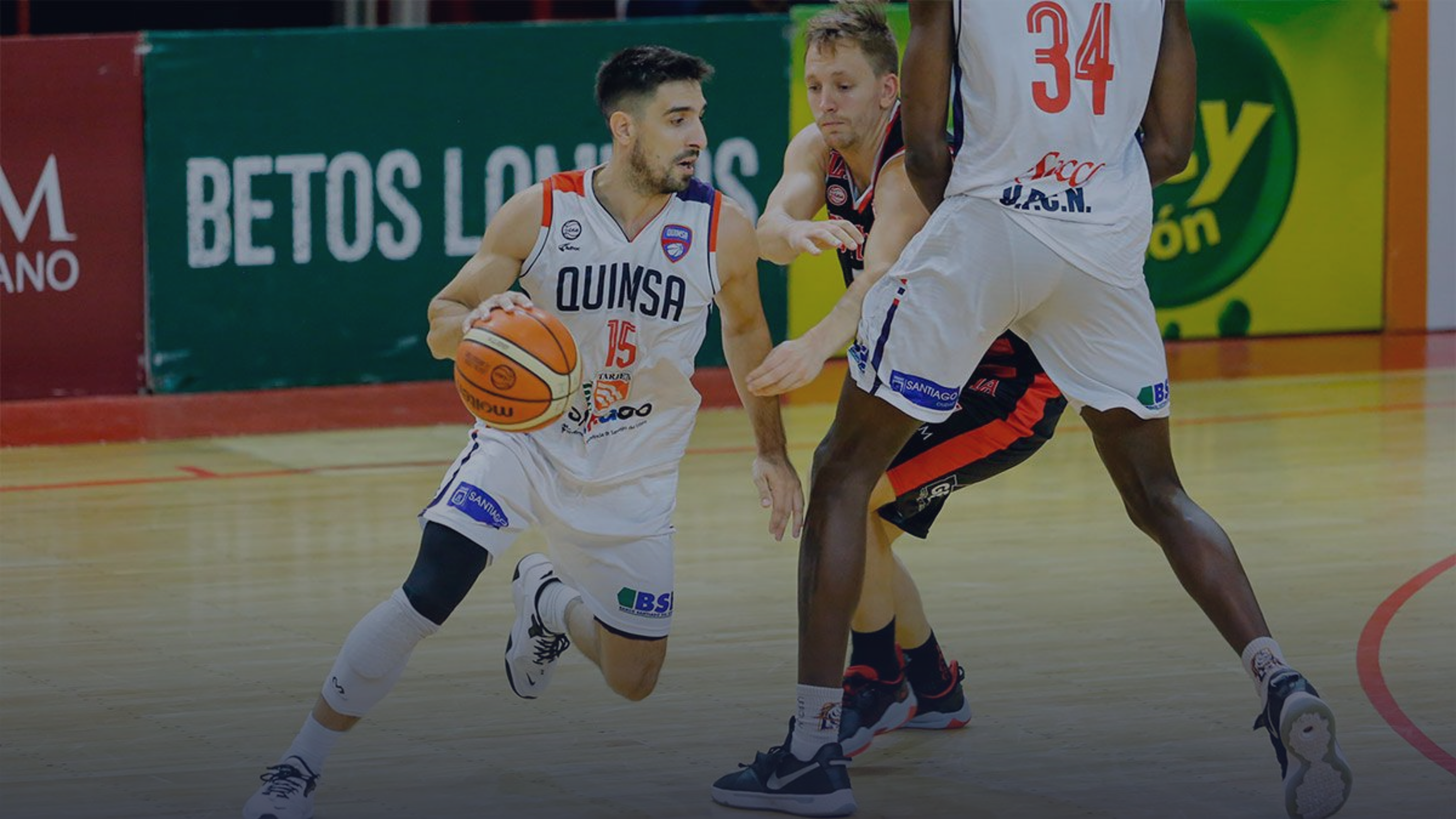