EFL: All the headlines from the midweek action 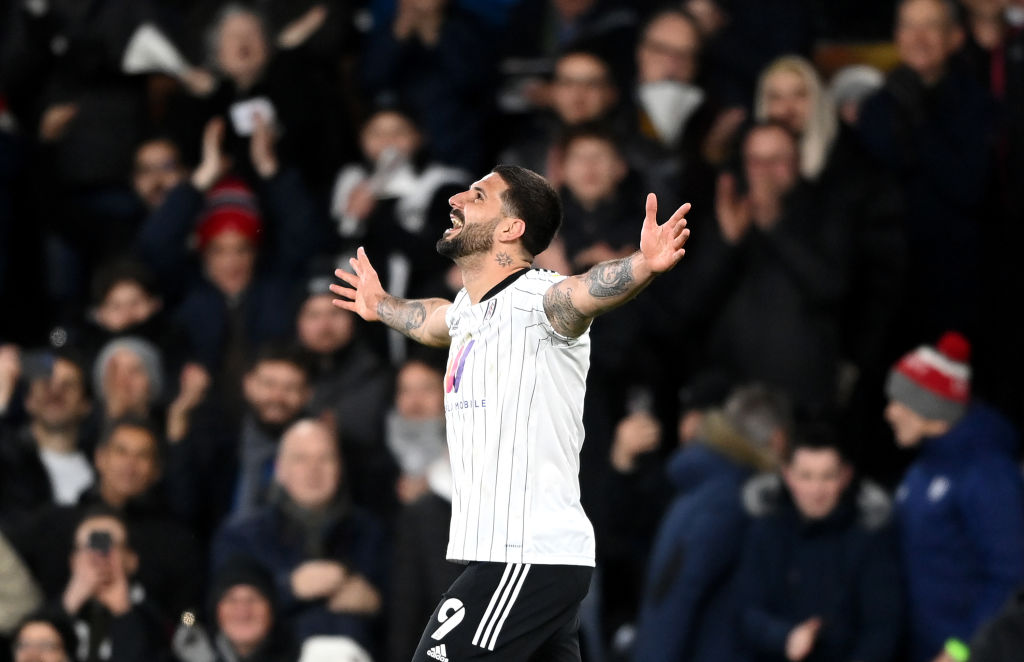 Tuesday night saw five fixtures in England’s second tier. Play off-chasing Middlesbrough saw off West Brom at the Riverside. Paddy McNair and Marcus Tavernier got the goals after Jayson Molumby gave the Baggies the lead. Molumby’s strike was their first goal under Steve Bruce and their first goals anywhere since a 3-0 home success against Peterborough on January 22nd.

Paul Ince took charge of his maiden game as manager of Reading. They came out on top against Birmingham City, beating Lee Bowyer’s men 2-1 through Lucas Joao and John Swift’s penalty. It secured their first home win since October and most importantly moved them eight points clear of safety.

Barnsley secured their first away success of the season. They won at the 17th attempt by beating Hull 2-0 at the MKM Stadium. The Tykes remain rooted at the bottom of the table, and their opponents remain winless in six games and have only won once since Shota Arveladze took charge in January.

Wednesday’s action saw five of the six games finish with a 2-1 scoreline. Huddersfield remain unbeaten in 2022 after coming from behind to grab a 2-1 win over Cardiff City at the John Smith’s Stadium. Josh Koroma and Jonathan Russell grabbed the late goals to keep the Terriers in the promotion picture.

Fulham beat Peterborough by the same scoreline, with Serbian Aleksander Mitrovic grabbing goals 32 & 33 of the season. He now holds the outright record for most goals in a second-tier season in its current guise. Guy Whittingham bagged 42 goals for Portsmouth in the 1992/93 season and Mitrovic is well on his way to even beating that record. Jack Marriott pulled a goal back for a Peterborough side who confirmed before the game that Grant McCann was to return to the club for a second spell as manager following Darren Ferguson’s resignation. Posh remain eight points from safety. Another club winning 2-1 was Millwall. They went to Pride Park and beat relegation threatened Derby County, thanks to goals from Jed Wallace and academy graduate Tyler Burey. Despite their lowly position, this was the Rams’ first defeat at home since November.

Rotherham lead the way in League One, and not many would doubt the likelihood of making a swift return to the Championship. They beat a managerless Morecambe 2-0 thanks to a brace from Freddie Ladapo. Only Sheffield Wednesday and Fleetwood Town have taken maximum points from the New York Stadium this season. The Shrimpers were led by caretaker manager Barry Roche following Stephen Robinson’s return to Scotland to join St Mirren. They only have two wins in sixteen league matches, and their last away success was against non-league Buxton in the FA Cup in December.

📽️ | And leave it to our Welsh Wizard to finish things off 🪄🧙‍♂️#STFC 🔴⚪️ pic.twitter.com/QeypULYi08

Wycombe took the lead at Adams Park over high-flying Wigan through Sulley Kaikai. Three goals from the Latics in the final 20 minutes through Tom Naylor and a brace from Callum Lang saw off the Chairboys. Of the 21 points they have won in 2022, 11 of those have been won when they’ve been behind in games, showing the resilience of Liam Richardson’s side.

MK Dons are continuing to attempt to close the gap on the top two. Full backs Tennai Watson and loanee Kaine Kesler-Hayden grabbed the goals in a 2-0 success for a side that have now only lost one of nine games on the road.

Charlton meanwhile have lost four on the bounce and looked destined for a mid-table finish. That remains the case also for Cambridge United as they hosted Plymouth Argyle, who are looking to cement a position of their own, in the top six. The spoils went to the home side. Sam Smith’s superb lob was added to by Jack Lankester’s neat finish just before half time as the U’s won 2-0. A side who has had a slight upturn are Doncaster Rovers, they have won two of their last three away games and claimed a much needed 2-0 home win over Accrington Stanley. Loanee Josh Martin and Joseph Olowu got the goals for a team who will need to improve things defensively if they are to survive though as they have conceded 66 league goals this season – the most of any side in the top four divisions.

Wins for Swindon, Hartlepool and Bristol Rovers in League Two

Michael Flynn’s Walsall were impressive in ending Forest Green Rovers’ unbeaten run on Saturday. They weren’t so lucky in their visit to the County Ground as Ben Garner’s Swindon side walloped them 5-0, thanks to two goals from both Ricky Aguiar and Louis Barry. Jonny Williams also got on the scoresheet for a side who have scored 11 goals without reply in their last three league games. The Robins are well-placed in the chasing pack for a strong finish.

📽️ | And leave it to our Welsh Wizard to finish things off 🪄🧙‍♂️#STFC 🔴⚪️ pic.twitter.com/QeypULYi08

When Wayne Brown was appointed to replace Hayden Mullins at Colchester, things started positively but they now haven’t won in four games as Hartlepool beat them 2-1 at the Colchester Community Stadium. Hartlepool though have won four of their last five games and look well placed to gatecrash the top seven.

Another well-placed team in the fourth tier are Bristol Rovers, following a poor start under Joey Barton. Lowly Oldham are the only team to beat them in 2022 and they’ve won 21 of 24 points available this year. Antony Evans and Aaron Collins gave them a 2-0 away win over Leyton Orient, which saw Kenny Jackett’s reign as the club’s manager end. Orient are in freefall and sinking further towards the bottom two as they have won just five points from 33 available in 2022. Bradford City dispensed of manager Derek Adams a few days before Saturday’s 2-0 loss against Oldham. Mark Trueman remains in temporary charge, and he oversaw their game against Harrogate Town. They took an early lead before they succumbed to a 3-1 defeat. The Bantams now have just one win from their last six league games. Scunthorpe remain in a precarious position and rock bottom despite picking up a very respectable point against promotion chasing Northampton Town. The Cobblers will see this as two points dropped but they still sit second in League Two, 10 points behind runaway leaders Forest Green Rovers.

A bit of managerial news. Keith Millen parted company with Carlisle United by mutual consent. Millen only won three points from his last eight matches. He is replaced by former manager Paul Simpson until the end of the season, who was born in Carlisle and led the Cumbrians from non-league to League One in the mid 2000’s. He could be seen as a very shrewd appointment if he is to save his beloved club from the drop.

Share this:
PrevPreviousPremier League relegation: The stats behind the teams battling for survival
NextChecking in: Tight race in LEB Oro as basketball stops for FIBA international breakNext