Checking in: Liga Portugal Bwin – The Big Three go to battle once again 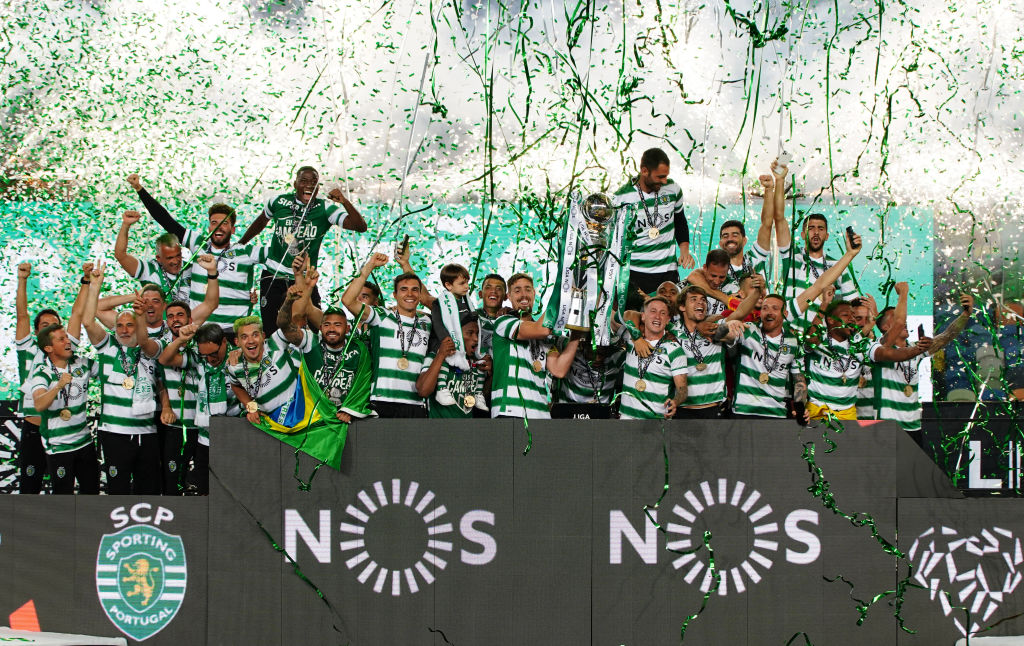 Football is a true religion in the small western European country of Portugal, concentrating the attentions of a vast majority of the population. Since the explosion of the popularity of the sport over a century ago, three clubs emerged as national heavy weights, gathering millions of fans: Sporting Clube de Portugal and Benfica, from Lisbon, and Futebol Clube do Porto, their northern rivals.

The strength of these clubs has been overwhelming throughout the years, to the point where their popularity is far greater than that of the other clubs in Portugal. In fact, only two teams outside the Big Three have been able to win the National League: Belenenses, in 1945/1946, and Boavista, in 2000/2001. All other titles, since the inception of the competition in 1934/1935, have been won by either Benfica (37 titles), Porto (29 titles), or Sporting (19 titles). What is even more remarkable is that, outside these five champions, only three other teams have been able to secure second place in the National League, making the Portuguese League one of the most unbalanced in top European football. 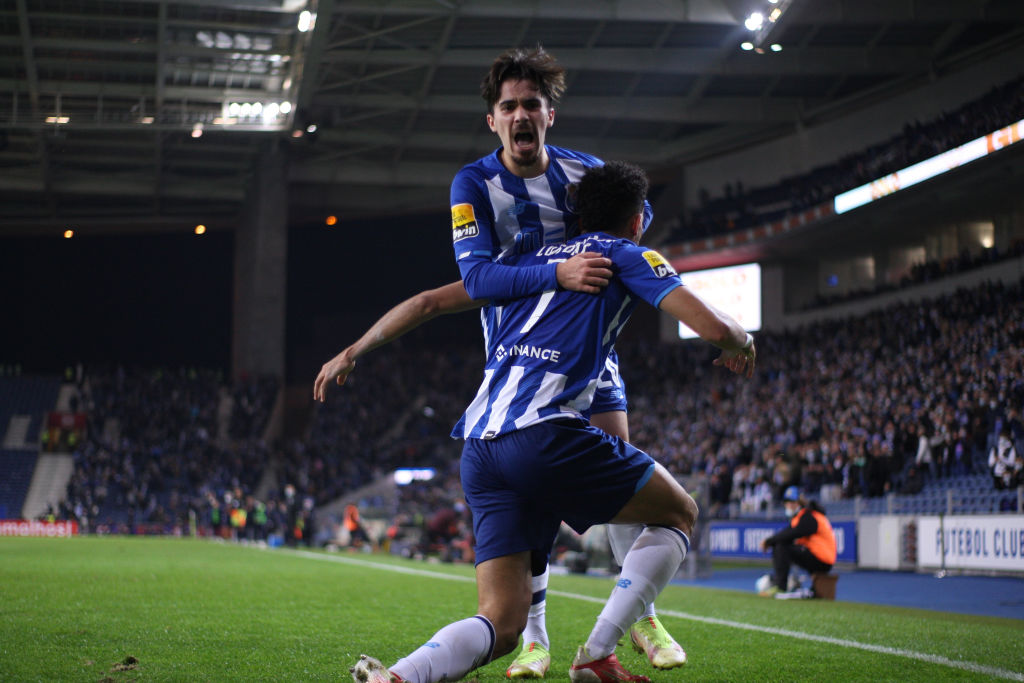 It is important to mention that, even though there is a major gap between the major teams and the rest of the clubs, this has made possible for the Big Three to consistently compete with the European giants in the Champions League and Europa League. Portugal currently sits sixth in the National Leagues ranking, eyeing to steal France’s fifth once again.

Currently, the Portuguese topflight, named Liga Portugal Bwin, is contested by 18 teams, with the top two earning a ticket to the group stage of the Champions League and the third entering the playoffs. Fourth and fifth in the table go the playoffs of the Conference League, with the only team going straight to the Europa League being the winner of the domestic cup. The league’s bottom two are relegated to the Second League with the third worst matching with the third best of the Second League in a playoff for survival.

Last year, the big winners were the lions of Sporting, ending a drought that lasted 19 years. The team led by Rúben Amorim managed to rise from the ashes of some very troubled years and win the competition in style. In the end, Sporting were crowned champions with 85 points – five clear of Porto – collecting 26 wins, seven draws, and just one loss throughout the season. 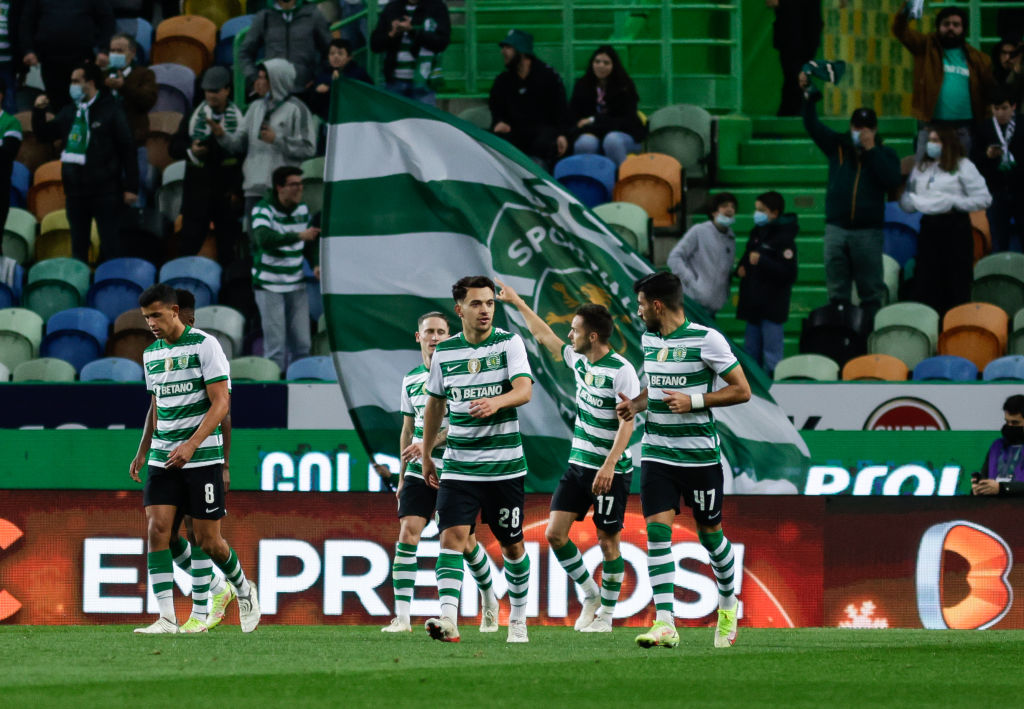 With a team composed by a perfect mixture of experience and youth (backed by a new batch of stars emerging from the famous Alcochete’s academy) and a very strong 3-4-3 formation, Sporting was in a level of its own, especially on the defensive side. The lions scored 65 goals, only the third best attack of the league, but conceded just 20 goals in 34 matches, by far the best defence in Portugal. The strategy put together by Amorim was a thunderous success, creating a rock-solid defence, which was led by the captain: the Uruguayan big-man Sebatian Coates – who was named as player of the season. It helped that Sporting also had the best striker in the league, Pedro Gonçalves, who notched 23 goals, the first Portuguese top scorer of the league in 18 years.

Mid-season thoughts: Who can take the title in 2022?

This season, Sporting, Porto, and Benfica all start with legitimate aspirations to the title, each of them presenting strong roasters and coaches with very deep knowledge of their respective clubs and of national football. And, as we approach the middle point of the season, it is already clear that the three old rivals will battle for glory once again! After 16 weeks, the table is lead by Sporting and Porto, both with 44 points. A little further back, Benfica have 37. Sat in fourth is Sporting Clube de Braga, already six points behind Benfica.

After the last year’s incredible run, and with this year’s qualification to the Champions League knockout-stage at the expense of Borussia Dortmund, Sporting must be named as the main favourite in the National League. The other two giants will surely have a word in this. Just like last year, Sporting is showing that defending is as valuable as scoring. After 16 games, Sporting have conceded just seven goals – an incredible feat which places them as one of the best defences in Europe. Porto are also in that bracket, having conceded just nine themselves. 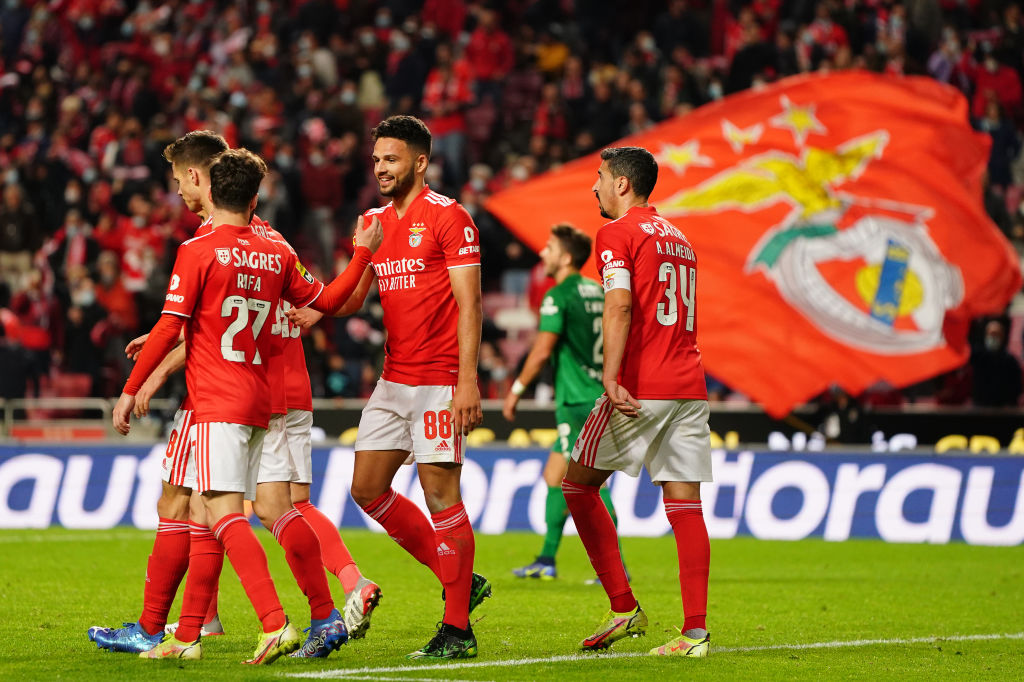 While Sporting and Porto seem the two main contenders, Benfica have shown that they have a very solid team as well. The Eagles have also managed to advance to the knockout stages of the Champions League, beating Barcelona in the process. In the league, the reds are the most prolific team as far as scoring is concerned, with the best attack (47 goals), the best striker, Darwin Nunes (13 goals), and the player with the most assists, Rafa Silva (13 assists).

If you’re hoping to expand your footballing appetite in the new year, look no further than the Liga Portugal Bwin. There is a guarenteed title race with three teams that can all win it. The pick of the games in the first round of 2022 is Porto’s trip to Estoril – who currently sit in fifth and are hoping to push for a top-four spot this season. They go to battle on Saturday night.

Tensions are high and entertainment is guaranteed in the nation of Portugal, small in size, but giant in football tradition.

Share this:
PrevPreviousMid-season musings: Our Premier League Team of the Season so far…
NextLNB Betclic Elite returns: Why you need to watch French Basketball in 2022Next