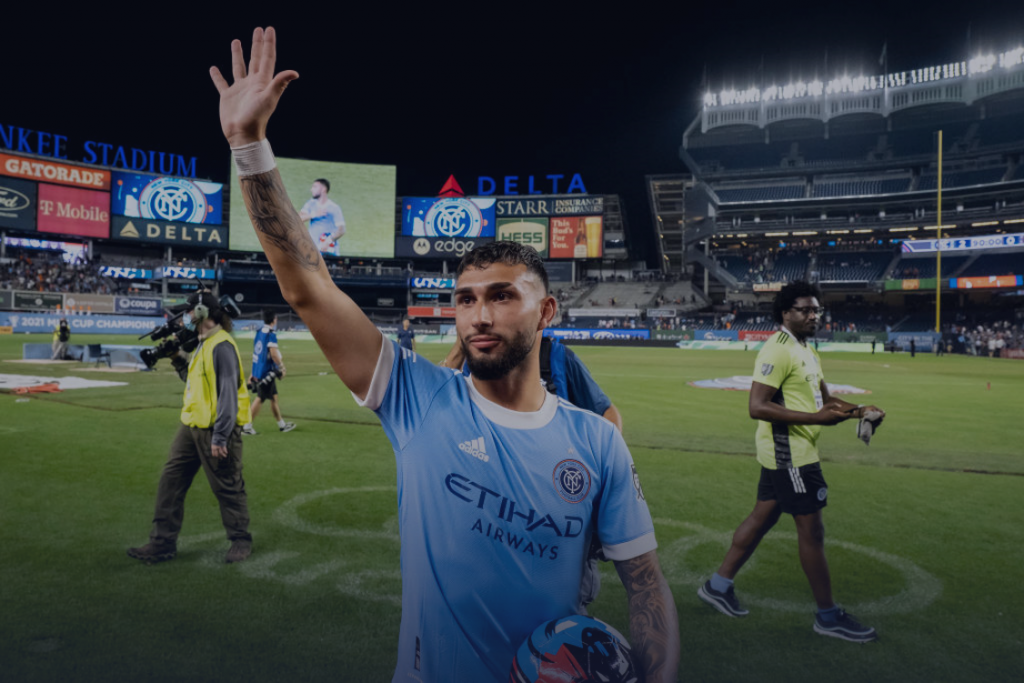 New York City FC forward Valentin Castellanos, better known by his nickname, ‘Taty’, has been the subject of transfer speculation for months. Speaking at a press conference before the game with Inter Miami, NYCFC interim head coach Nick Cushing revealed that the fixture “could be his [Taty’s] last game.”

Cushing was correct, and shortly after the game it was confirmed – as reported several days earlier – that Taty will be joining La Liga side Girona FC. It’s a loan move that sees Taty finally get a chance to prove his worth in Europe, while a likely sale next summer will allow NYC to reap the financial reward.

With NYC sat near the top of the East, and favored to go deep in this year’s MLS Cup, the loss represents a huge one for the club.

So, having fought off competition from South American clubs River Plate and Palmeiras, just exactly what kind of player are Girona FC getting? We looked at the Argentine’s Second Spectrum data from this year and last to find out.

Taty led NYC to a first MLS Cup in their history in 2021, picking up a golden boot in the process. He scored a whopping 19 goals during the regular season, and an additional three in three games in the postseason.

He often thrived as the tip of the spear in a 4-2-3-1 formation for the New Yorkers, with a supporting cast of talented, young, South American players like Magno and Andrade behind him.

Castellanos ranked in the 99th percentile of all MLS players for goals scored (22), total shots (145), total shots on target (61), and combined xG (20.27). His conversion rate of 15.12% also placed him in the top 20% of players. He was completely lethal in the box, dispatching 13 of his 15 goals from open play inside the area. Of those 13 goals, five came as a result of Taty meeting a teammate’s cross – enough to place him in the top 7% of players.

Aside from his goalscoring, Taty’s ability to drop slightly deeper and get involved in build-up play was key to the fluidity of NYC’s title win. He picked up 8 assists across the season, and ranked in the 64th percentile for both completed passes, and progressive passes. In fact, he ranked in the top 5% of players for passes that lead directly to a shot (39). He’s more than just a finisher.

Taty’s form has shown absolutely no sign of dropping off at any point since the start of the 2022 season.

He ranks in the 99th percentile for shots (81), shots on target (31), shots per game (4.77) and xG (13.732) – and at the point at which he played his final game, was tied for the most goals on 13. He continues to be an aerial nightmare for defenders, registering 20 headed efforts from crosses so far, with 5 on target, and one headed goal.

If he were to continue at his current rate in the MLS, he would be projected to score another 9.945 goals, placing him just under 23 for the season.

One thing that has changed in Taty’s game this year is his mobility. Last year, he ranked in the top 5% for pressures, pressures per game and distance covered by the press. This year, he barely makes the top 20%. The tendency to vacate his position to regain the ball has been reduced, meaning he’s more often in threatening positions when possession is recovered. Fortunately for Girona, it means he can be deployed in a number of ways.

Toggle the below graphics to see where Taty ranks in NYC’s shooters, cross targets and key pass makers:

What the move to Girona means…

Many raised eyebrows at Taty’s decision to move to Girona, the newly promoted La Liga side, favored by many to be relegated this year. Undoubtedly, the ties both NYCFC and Girona both have to City Football Group – their owners, as well as the owners of Manchester City – will have had something to do with the deal.

Is it possible that Manchester City have one eye on his talent? Guardiola has previously hinted at his admiration for Taty, though he admits that a positive response to a European move will be critical to his future success.

As we saw with the numbers above, Taty is used to being surrounded by talented and dynamic players. He’s also used to playing in a situation with less jeopardy, and fighting a potential relegation battle in Girona is one that will be a huge test of character.

But if his numbers indicate anything it’s that he has the ability to score goals, and is an asset in attack. If he can stabilize Girona and help maintain their La Liga status, Taty will have firmly announced himself in Europe.

Share this:
PrevPreviousGaga Slonina to Chelsea: The Numbers Behind the Goalkeeping Sensation
NextWhich 2nd-Year Quarterback Will Make the Biggest Jump?Next 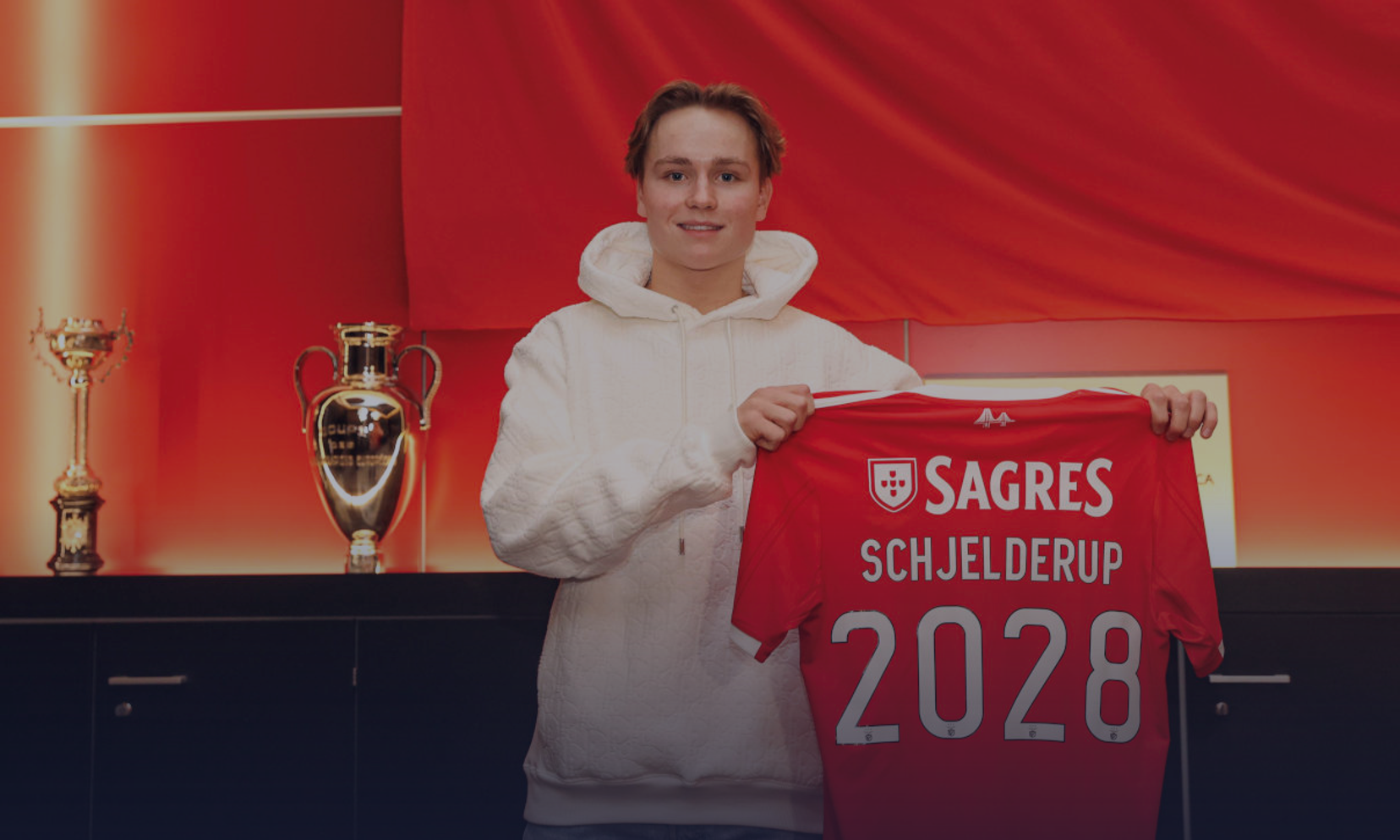