Premier League round-up, week 15: Changes at the top; Newcastle get their first win 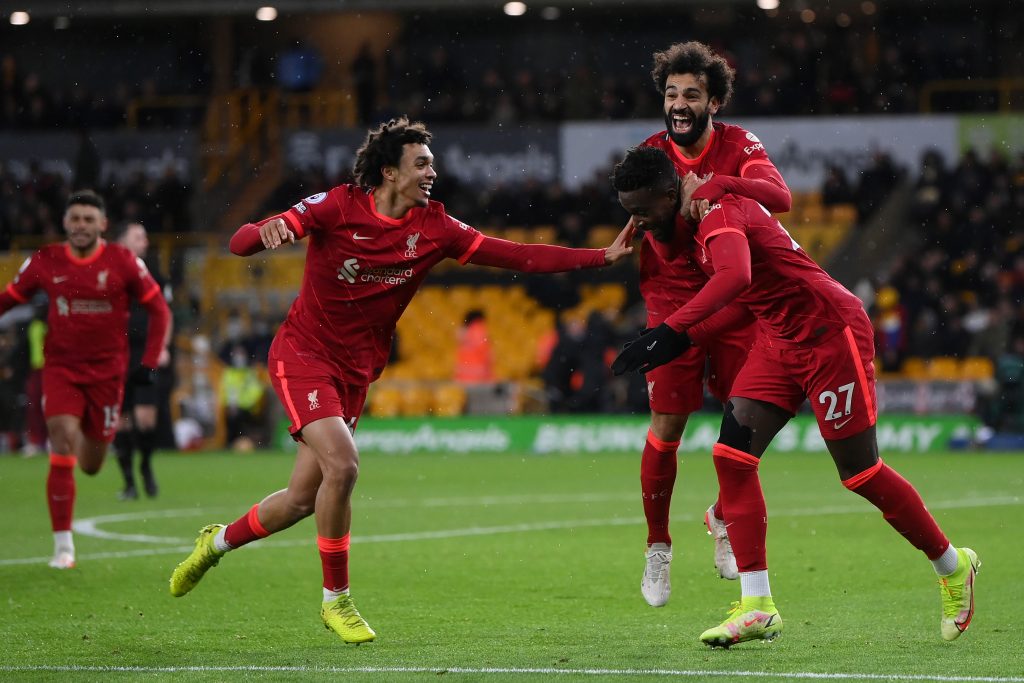 Chelsea’s stellar start to the season has taken an unlikely dip in form in recent weeks as West Ham pulled off an almighty comeback against the European champions.

Chelsea started brightly and were rewarded on the half hour mark through Thiago Silva. A well delivered corner from Mason Mount was met by the Brazilian, and his powerful header bounced into the net despite Łukasz Fabiański’s best efforts to keep it out.

Silva’s denial didn’t dishearten West Ham and a poor back pass from Jorginho caught Edouard Mendy out, and the ever-energetic Jarrod Bowen pounced on the opportunity. Mendy was able to force Bowen wide but subsequently took the winger down, leaving the referee with no choice but to point to the spot.

Manuel Lanzini stepped up a sent Mendy in the wrong direction, bringing the Hammers level on the brink of halftime.

Just as David Moyes looked to bring his players back in and regroup, Mason Mount put a spanner in the Hammers plan with a sensational first-time volley. A floated ball from the left wing by Hakim Ziyech was met by Mount, and his side footed volley was hit with pace and precision as it crept in at the near post.

Mason Mount has been in spell binding form since Thomas Tuchel took charge at Stamford Bridge, and he has now had a hand in more goals than any other Chelsea player since Tuchel’s appointment.

West Ham came flying out in the second half a Jarod Bowen’s lively performance was rewarded with a goal within 10 minutes of the restart.

A darting run in behind by Michail Antonio had Chelsea’s defence all over the place. The ball ricocheted between a few players before the ball dropped before Bowen on the edge of the 18-yard box. Bowen kept the ball low and his powerful effort left Mendy no chance.

West Ham kept on pushing and finally nicked the winner in the 87th minute. First half substitute, Arthur Masuaku, found himself on the left wing with time and space. Another intelligent run from Michail Antonio gave Masuaku the opportunity to lift his head up and pick a cross. His attempted cross was mishit and was heading goalward from the moment it left his boot. Edouard Mendy was left flat footed by the mishit and was unable to keep the ball out, pushing it in the top corner and sealing a famous win for the Hammers.

West Ham’s character and belief was evident throughout and this rather exceptional West Ham side deserved the victory. A tricky few weeks for Chelsea has seen them drop some vital points in this 3 way title race, as they drop down to 3rd place for the time being. 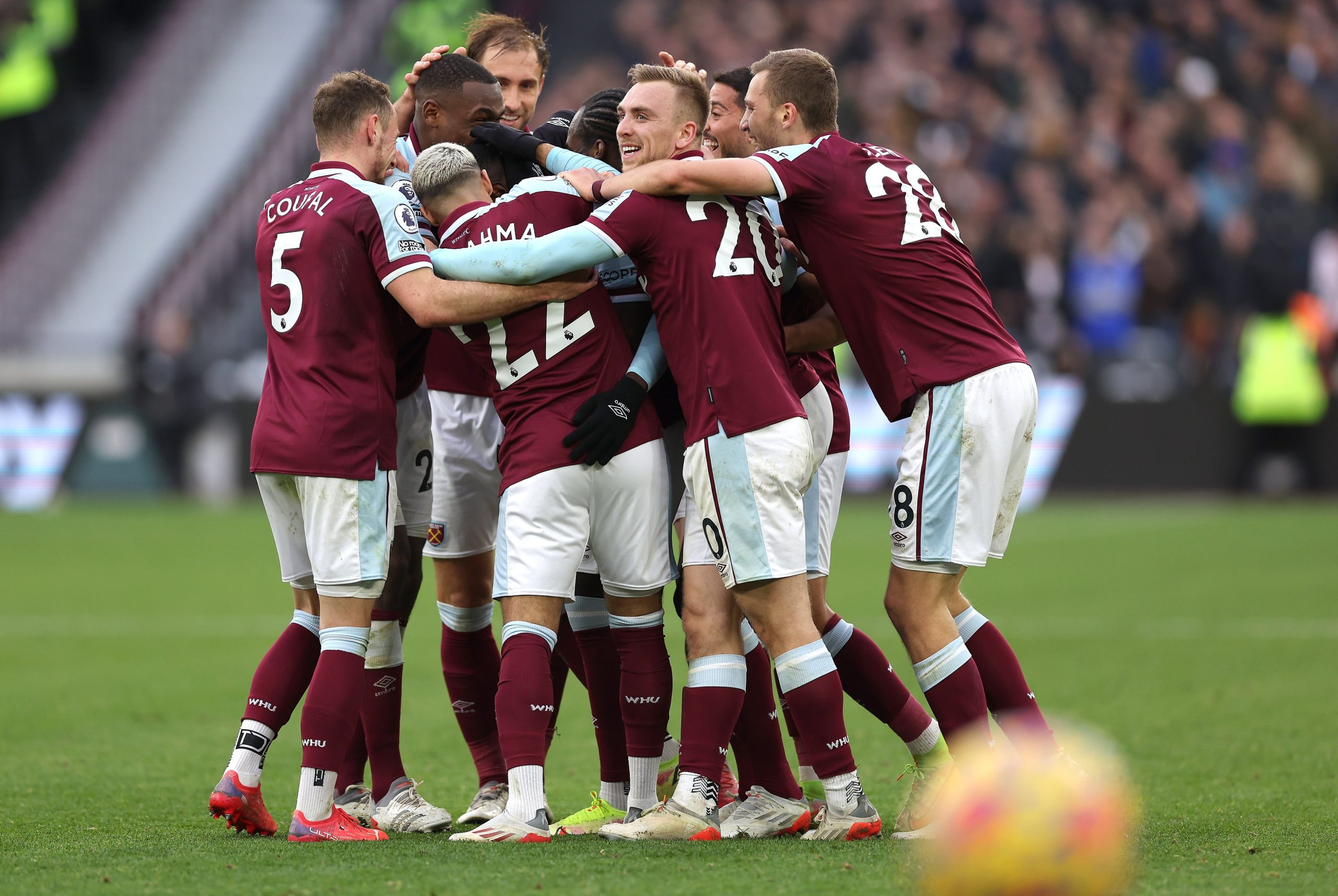 Manchester City’s goal of retaining the title took a massive leap forward as their 3-1 away win puts them in the top spot.

The visitors broke the deadlock within four minutes when Phil Foden’s measured cross was met by Raheem Sterling at the back post. His composed header back across goal gave City the early lead and edges Sterling closer the Premier League ‘100 club.’

Sweeping moves found City in behind Watford’s defence at will and numerous chances went by before Bernardo Silva doubled the lead.

A saved effort from İlkay Gündoğan fell to Bernardo Silva. Silva kept calm, and his fast feet found him with room in the box and he was able to squeeze the ball past Daniel Bachmann from a tight angle.

Bernardo Silva wasn’t finished for the day and scored City’s third just past the hour mark.

Bernardo picked the ball up on the right-hand side of the box before dropping his shoulder and whipping the ball towards the far corner. Daniel Bachmann stood no chance as he watched the ball float into the top corner and put the visitors 3-0 up. A sublime finish from one of the league’s most in form players.

Cucho Hernandez pulled one back for Watford in the 74th minute, just before Josh King had a great opportunity to mount a comeback, but his powerful effort whistled past the post.

A well-deserved victory for Pep Guardiola and his men have sprung City into first place as we head into a busy festive period. 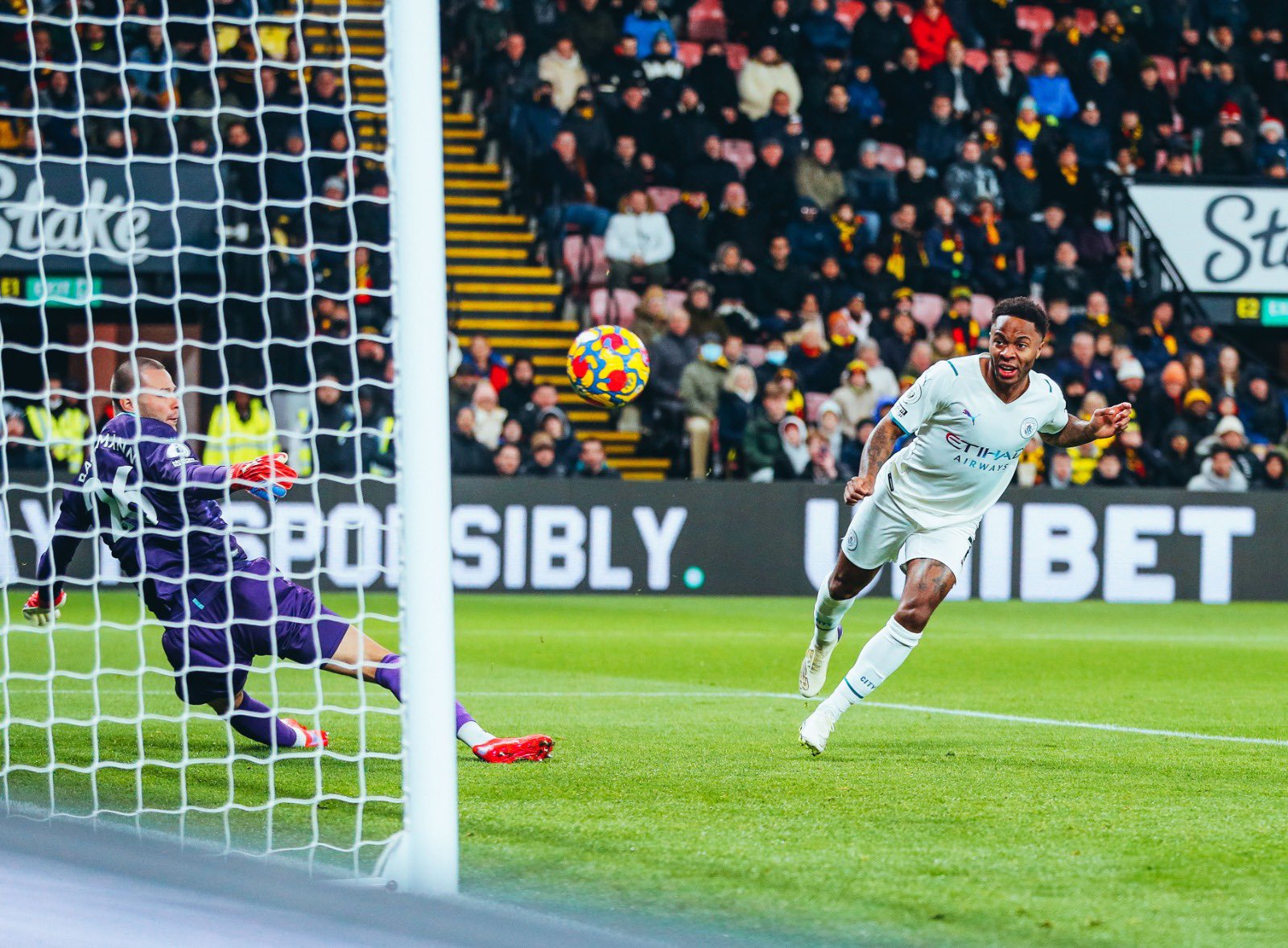 Ralf Rangnick’s first match in charge of Manchester United ended with a victory after an impressive performance from the Red Devils.

United’s new shape and mindset was clear to see from the get go as high intensity pressing had United on top.

Despite their pressure and ability to prevent Palace from creating any chances, United struggled to create any real goal scoring opportunities and the first half ended goalless.

The second half was lacklustre, and neither side were able to split the defence open. Jordan Ayew had a spectacular opportunity to give the visitors an unlikely lead with 15 minutes remaining, but his effort at the back post flew across the face of goal and gave United a lifeline.

The Red Devils finally managed to break the deadlock through the most unlikely of characters.

A well worked move between Diogo Dalot and Mason Greenwood found Fred on the edge of the area waiting for the pull back. The set up by Mason Greenwood was played to perfection and Fred swept the ball into the far corner with his weaker foot. A well-deserved goal for the Brazilian after his standout performances over the last fortnight.

A promising start for Manchester United under the German architect as they look to push for the top four and compete in the cup competitions.

Tottenham’s start to life under Antonio Conte has been promising and their convincing 3-0 win against Norwich has put them within touching distance of the top four.

Patrick Bamford returned from injury for Leeds to score a crucial goal in the 95th minute to secure a point in a 2-2 draw with Brentford.

Everton picked up their first win in two months over a deflated Arsenal side thanks to a 90th minute screamer from Demari Gray.

Steven Gerrard picked up his third win in his fourth game in charge of Aston Villa as they overcame Leicester City in a 2-1 win.

Neal Maupay was on hand to score a 95th minute equaliser for Brighton as they picked up an important point away at Southampton.

Super sub Divock Origi stole all 3 points from Wolves with a fantastic finish in the 95th minute and ensured Liverpool leapfrogged Chelsea into second place.

Newcastle United picked up their first win of the season with a 1-0 victory at home to Burnley.

Player of the Week – Jarrod Bowen

Jarrod Bowen was in scintillating form as West Ham picked up all three points at home to Chelsea. His attitude and application towards the game kept Chelsea on their toes and his awareness to win the penalty kick started the Hammers afternoon. A sublime finish from the edge of the box brought his side level and his overall performance earns him the Genius Sports Report Player of the Week. 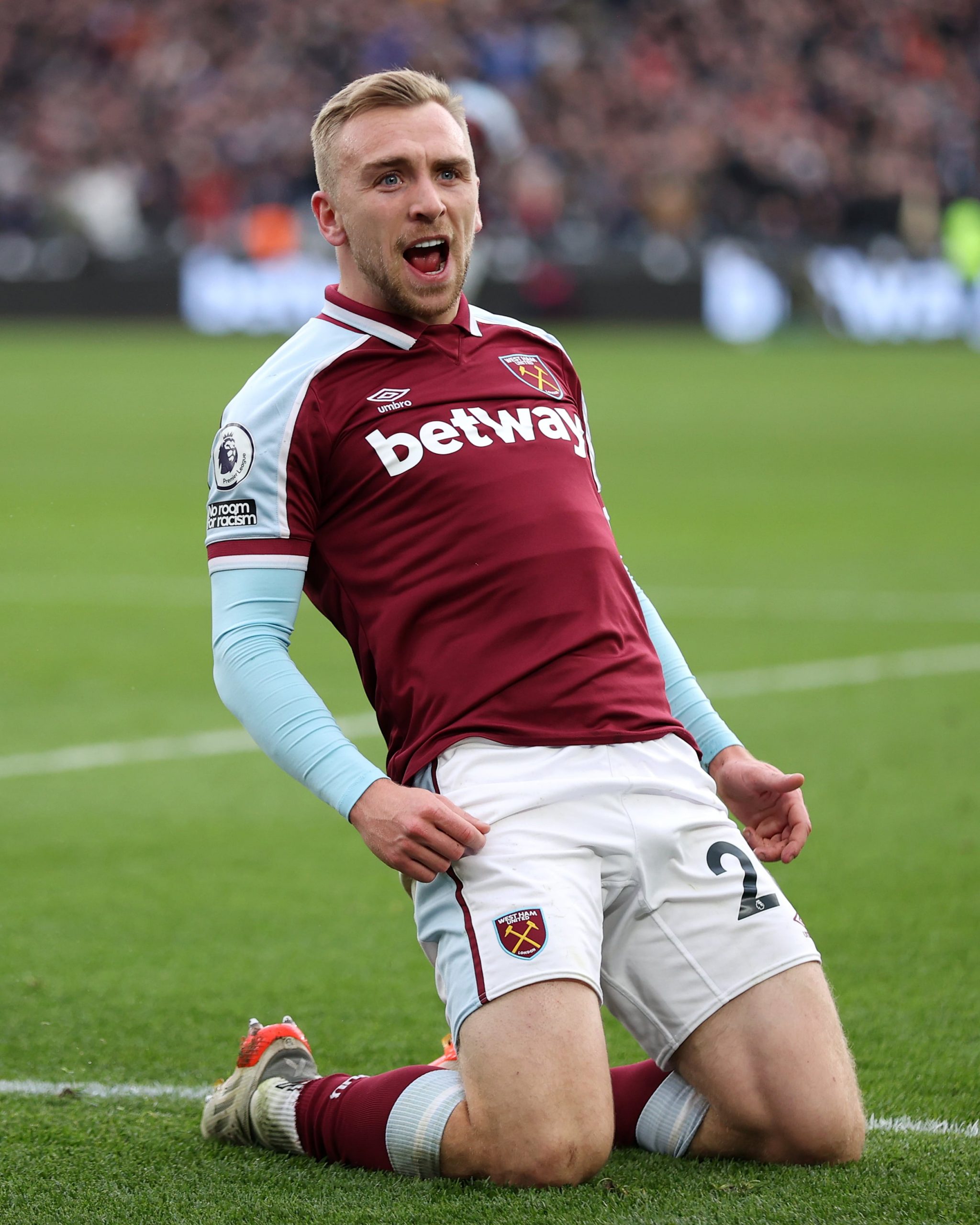