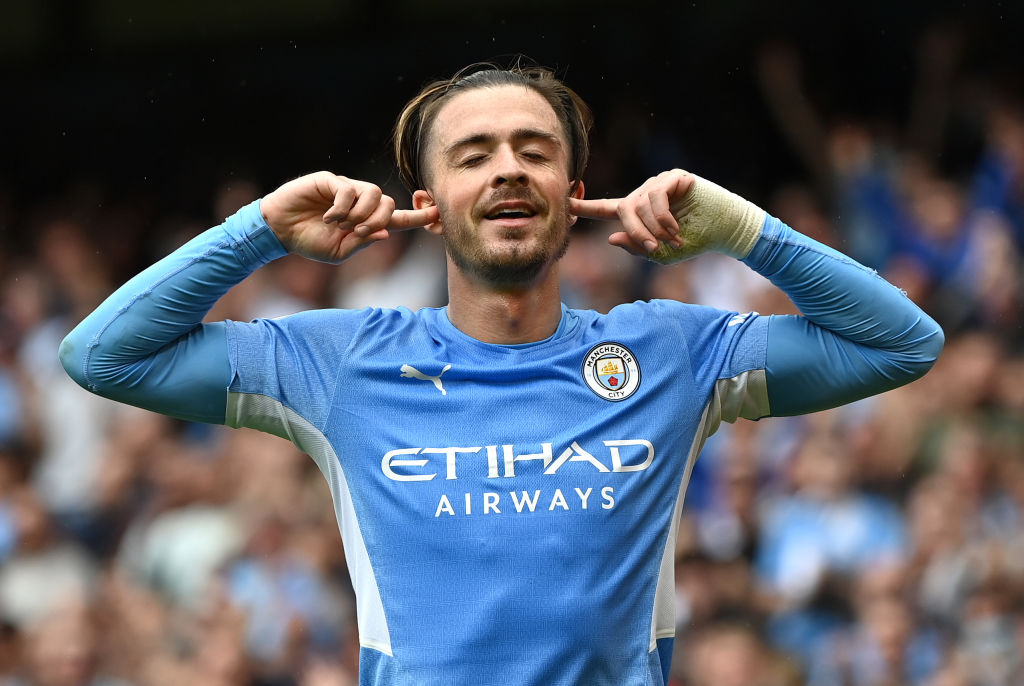 10 years since he made his first debut at Chelsea, Romelu Lukaku returned with a vengeance to score at the Emirates as Chelsea beat Arsenal 2-0.

The Belgian, who has joined from Inter Milan, opened the scoring with a tap-in from Reece James’ cross after he bullied Pablo Mari.

It was Lukaku’s first Chelsea goal and possibly one of many. He played a part in the second goal, which was scored by Reece James, who was left in acres of space to slam a shot into the Arsenal net.

The £97.5 million man almost scored a second after the break but his diving header was pushed onto the bar.

Thomas Tuchel’s side sauntered to victory as they made it two wins from two with five goals scored and zero goals conceded.

On the other hand, it is now two defeats from two for Arsenal, who fought hard but were comfortably beaten.

Mikel Arteta can point to missing players but he needs results quickly and it’s not set to get any easier next week as they visit Manchester City.

Back-to-back thrashings for Norwich, whilst the £100 million man starts to repay City’s faith

After an opening day hammering by Liverpool, Premier League newcomers Norwich City made the daunting trip to the current champions hoping to avoid a repeat of the previous weekend’s result.

Unfortunately, in Norwich’s case, Manchester City would go two better than Liverpool in an utterly dominant 5-0 victory. Among the goal scorers was record signing Jack Grealish, who scored his first goal for his new club.

Substitute Raheem Sterling, making his first appearance since the Euro 2020, found himself on the scoresheet alongside Riyad Mahrez and Aymeric Laporte, as well as an own goal by the Norwich keeper, Tim Krul.

Pep Guardiola’s men ended their run of three consecutive defeats in all competitions but they face sterner tests ahead.

Norwich host Leicester next weekend in another stiff test against one of last season’s top five.

Liverpool comfortable in strong start to the season

Despite a late push that saw them qualify for a Champions League space, it cannot be denied that the 2020/2021 season was a difficult one for Liverpool following the enormous success of their title winning season.

However, they have begun the new season by showing they mean business.

A fantastic 3-0 win over Norwich was followed up by a routine 2-0 victory over Burnley.

Goals from Diogo  Jota and Sadio Mane were enough for the Reds, who in the end did not need Mohamed Salah’s lovely finish that was chalked off by VAR.

Questions will remain over how Liverpool will fare against the ‘big boys’ of the division, but will the return of key players missing last season see a return to their title winning form?

Man United were held to a 1-1 draw by a resurgent Southampton at St Mary’s on Sunday afternoon.

There have been major doubts surrounding Southampton after the departures of Danny Ings, Ryan Bertrand and Jannik Vestergaard, but they matched Manchester United and nullified their strengths to earn a point.

They went ahead after half an hour when Che Adams’ deflected finish beat David de Gea, but Paul Pogba’s fifth assist in two games helped set up Mason Greenwood who scuffed a shot past Alex McCarthy in the 55th minute.

It looked like United were going to complete another away comeback but they failed to mount enough pressure on the Southampton goal as Ralph Hasenhuttl’s side took their first point of the season.

Nuno returns with a win

Elsewhere on Sunday, Nuno Espirito Santo marked his return to Molineux with a win as Tottenham Hotspur manager as his side narrowly beat Wolves 1-0 with Dele Alli scoring from the spot in the first half.

Spurs were on the back foot for most of the game but they managed to grind out a second win of the season, with Harry Kane coming off the bench.

Leeds fans were finally able to see their team back in the Premier League on Saturday and witnessed a battling performance, twice coming from behind to rescue a point.

Dominic Calvert-Lewin opened the scoring for Everton, and in the process proved England internationals are capable of taking penalties.

This was, however, cancelled out after Mateusz Klich finished calmly after some lovely build-up play to level the score before half time.

Everton came out firing in the second half and new signing Demarai Gray gave Everton the lead for the second time.

Leeds, welcoming a full capacity crowd to a Premier League game for the first time since 2004, were not to be denied.

Raphinha who had given Everton’s defenders nightmares throughout the game was able to curve the ball sublimely into the corner after it fell to him just outside the Everton box.

It may not have been the victory that the pre-match buzz around Elland Road deserved but on reflection, a solid point for a Leeds side going up against an experienced Everton team.

Ings stunner wins it for Villa

Danny Ings’ sensational overhead kick late in the first half and a second half penalty from Anwar El Ghazi were enough to seal the points for Aston Villa against Newcastle.

After the loss of club talisman, Jack Grealish, and an opening day defeat to Watford, three points in front of the Villa faithful were just what was required to get the early season optimism back on track.

However, for Newcastle, it was back-to-back defeats and with the long-awaited takeover looking, at least in the short-term, dead in the water, the season ahead is starting to look bleak for the Toon Army.

First half goals from Shane Duffy, on his return from a loan spell at Celtic, and Neal Maupay were enough to seal the three points at the AMEX. After several seasons of consolidating their place in the top-flight, how high can Graham Potters’ Seagulls fly this season?

Crystal Palace’s wait for a first goal under new manager Patrick Vieira goes on after the first goalless draw of the Premier League season against Brentford.

The Premier League new boys will likely be the more satisfied of the two clubs after extending their unbeaten start to the season after a fantastic win over Arsenal the week before.

It may be early in the season but Brentford are proving they are not here to make up the numbers.

Here is a match report of the game, written by Freddie deMelo:

Coming 532 days since Selhurst Park had last been full, a banner was unfurled which stretched across the entirety of the Holmesdale Road End reading: “As the soul of Palace returns the terraces come alive.”
The home side responded to the electric atmosphere with an outstanding, energetic start to the game.
Wilfried Zaha found himself in space on the right-hand side of the pitch and pierced a ball through the heart of Brentford’s defence into the path of Chelsea loanee Conor Gallagher who, from a tight angle, was unlucky not to score, seeing his effort smash off the crossbar just before the ten minute mark.
After this initial burst, Brentford got a foothold in the game and dominated the remainder of the first half. Star man Ivan Toney, top scorer in the Championship last season with 31 goals, struck a sweet effort from 25 yards just past the post in the tenth minute.
Then, an excellent, driving run from new signing Frank Onyeka forced a trip from Cheikou Kouyaté, and Bryan Mbeumo struck the upright with the resulting free kick, much to the relief of Vincent Guaita.
The second half saw Palace regain a modicum of control again, Christian Benteke heading over in the 54th minute after an excellent cross from Joel Ward.
Then, in the 70th minute, Wilfried Zaha released James McArthur who released a rasping drive which was destined for the top corner, were it not for the heroics of David Raya.

With neither side quite able to provide the quality or cutting edge required a 0-0 draw was a fair result in the end. Time will tell whether this was a good point for both sides, or an opportunity missed.