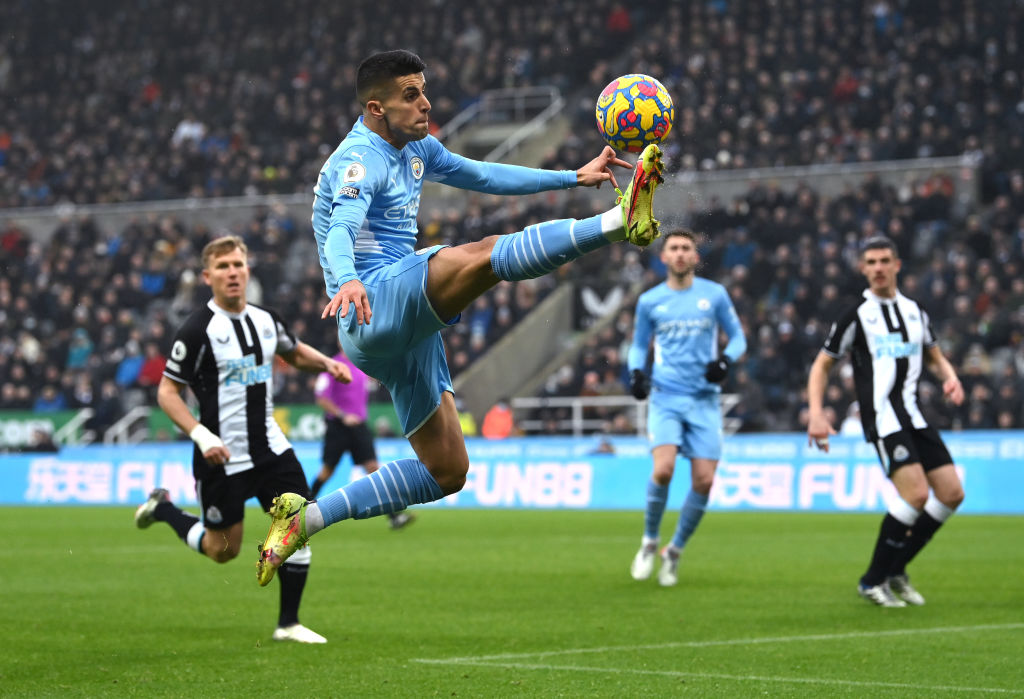 A Covid-stricken weekend in the Premier League left us with only 4 fixtures to be played, but plenty of goals and changes at the top of the tree kept us all entertained.

Antonio Conte has adapted to life in North London rather smoothly, but a missed opportunity to take three huge points off Liverpool will be giving the Italian plenty of headaches this Christmas.

Both sides came firing out the blocks and wanted to get a grip on the game as early as possible.

Spurs had the best opportunities in the opening quarter and Harry Kane took advantage and broke the deadlock in the 13th minute. Tanguy Ndombele slipped through Harry Kane as he was coming back from an offside position, Kane looked back to his best as he kept low and was able to slot the ball past Allison to give the home side the lead.

Tottenham had plenty of opportunities to double their lead with Dele Alli and Heung Min Son both missing great chances.

Liverpool punished Tottenham for their lack of clinical finishing in the 35th minute, when Andy Robertson broke forward from left back and floated a delightful ball into the box. Diogo Jota was on his toes and the man in form was able to head the ball back across goal, leaving Hugo Lloris with no chance.

Despite numerous chances, it took until the 69th minute for Liverpool to finally get in front. A delightful cross from Trent Alexander-Arnold was met by his opposite full back, Andy Robertson, at the back post, with the Scotsman needing to stand on the spot and nod the ball home.

Liverpool only kept the lead for five mere minutes as an onrushing Allison misjudged his clearance, leaving Heung Min Son with the opportunity to pass the ball into an empty net.

The stakes were high and tempers were raised. A sublime performance by Andy Robertson was hindered when his strong challenge on Emerson Royal was punished with a red card, leaving Liverpool with ten men as they headed into the final 15 minutes.

Liverpool will be disappointed with their performance and missing Virgil van Dijk allowed Tottenham to break through the defence at will. A bust festive period will be tough for Liverpool as they look to keep pace at the top with Manchester City.

Manchester City’s recent dominance continued as they put four past a week Newcastle side.

Ruben Dias opened the scoring when Ciaran Clark misjudged Joao Cancelo’s floated cross, leaving the city skipper with a simple tap in from two yards out.

City kept their foot on the gas and doubled their lead before half time when Joao Cancelo drove in from right back and cut in on his stronger right foot, before unleashing an unstoppable shot into the top left corner.

Newcastle did not pose any threat throughout and City were able to play their passing game.

Riyad Mahrez scored the third just past the hour mark and Raheem Sterling wrapped up the afternoon with four minutes to play.

Another 10/10 performance from City gives them a three-point lead at the top of the tree as we head into Christmas, as Eddie Howe continues to struggle with a deflated Newcastle side.

The sticky patch for Leeds continued this weekend just days after their 7-0 loss to Manchester City.

Arsenal’s youthful energy had Leeds on the back foot from the first whistle, leaving the Gunners with opportunities all evening.

Gabriel Martnelli had a brace within half an hour with two fine finishes with Bukayo Saka adding a third on the cusp of halftime.

Raphina pulled one back from the penalty spot in the 75th minute before Emile Smith-Rowe put the nail in the coffin with a powerful finish past Meslier.

Leeds’s tough week has left them hovering over the drop zone as Arsenal’s impressive form has shot them up to 4th place.

Chelsea’s tough few weeks continued with yet more dropped points against a resilient Wolves side.

Chelsea have really lacked a focal point in recent weeks and the makeshift front three has not been cutting it for Thomas Tuchel, as the blues have dropped down into 3rd place and there is an uncomfortable amount of daylight between them and City.

Player of the Week – Joao Cancelo

Joao Cancelo’s immaculate performance saw him score a scorcher and assist the opener for his compatriot, Ruben Dias. The flying full back has provided near perfect performances every week and helping his side to a convincing 4-0 win earns him this week’s Genius Sports Report ‘Player of the Week.’