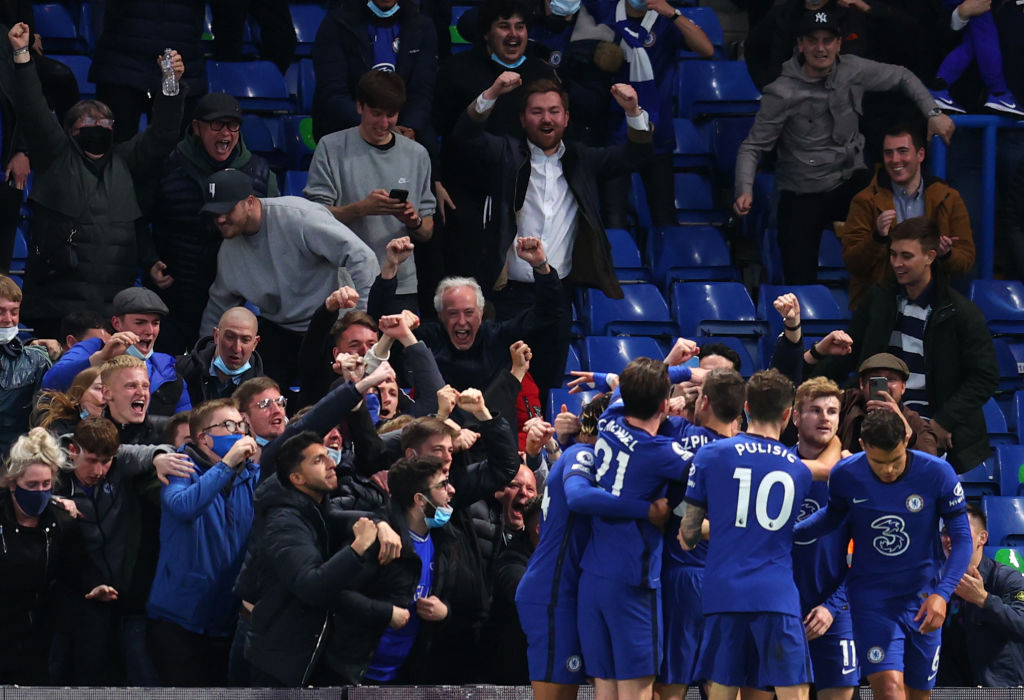 Leicester have been pushed out of the top four once again at the end of the season and need a slip-up from either Chelsea or Liverpool to regain their place.

As things stand, Leicester and West Ham are in the Europa League places, with seventh place and qualification for the UEFA Conference League being the last major battle, with just one point separating seventh from ninth.

Liverpool are currently the form side. They have won their last four games to sneak into the top-four after looking like they were going to miss out for the first time since 2016.

The win against Manchester United from a goal down, and Alisson’s last minute winner, felt like big swings of momentum and it is now in Liverpool’s hands.

A victory against Roy Hodgson’s side will ensure Jurgen Klopp’s men Champions League football next season, unless there is a remarkable goal-difference swing.

The 73-year-old has led Palace to 13th this season and has helped the club stabilise during his tenure.

The visitors lost in mid-week at home to Arsenal, but they will be desperate to end Hodgson’s reign with a good result. They have lost five of their last seven league games and were hammered 7-0 by Liverpool at Selhurst Park this season.

The stats do not look good for the Eagles, who have last their seven meetings with Liverpool by an aggregate score of 22-5, losing the reverse fixture a whopping 7-0.

It would be cruel for Leicester to once again miss out on Champions League football. They were in the top four for the majority of last season but missed out on the final day, and deja-vu could strike again for the Foxes.

Brendan Rodgers’ side have spent more time in a Champions Legaue position than any other team this season but one win in their last four games and defeat at Chelsea has brought a situation that now leaves them in fifth.

Winning the FA Cup was enormous for the club, and this season can still be constituted as a success no matter what happens but there will be great regret if the season ends with the Foxes narrowly missing out on a top-four place for the second season running.

Spurs’ midweek home 2-1 loss to Villa pretty much summed up their season and whilst they started the season with hopes of Champions League football under Jose Mourinho, they will now be lucky to qualify for the Europa League under Ryan Mason, the youngest manager in Premier League history.

The rumours of Harry Kane wanting to leave the club gathered pace this week, and it is an uncomfortable reality that their best and most valuable player is looking to win trophies at another club.

Spurs have a huge summer on their hands whatever happens on Sunday. They can finish sixth if they beat Leicester and West Ham lose, but Europa Conference League football is their most likely route into European football next season.

If Spurs win they will guarantee a place in the Europa Conference League, but they could finish as low as ninth, and below Arsenal in the table.

Leicester have won two of their last three games against Spurs, equal to the amount of times they had won in the previous 12 encounters. If Leicester win it will be their first double over Spurs since the 1998/99 season.

Leicester have also failed to win in any of their last five season finales, including one defeat to Spurs.

Sitting in 11th place, Aston Villa have been another one of the surprise packages this season and have vastly improved from last season, where they were almost relegated.

The midweek win against Spurs was a commanding performance, with the return of Jack Grealish aiding their attacking play and giving them an extra spark in the final third.

Despite Chelsea’s crucial win over Leicester, they still have to win their final game to guarantee a place in the top-four.

Chelsea have won four of their last five league games, with their only defeat coming against Arsenal. They are though far from indestructible as was shown during the FA Cup Final defeat to Leicester.

Villa have lost 10 of their last 12 matches against Chelsea, although they did manage a point at Stamford Bridge in the reverse fixture.

Featured image: Chelsea fans celebrate with the team during the Premier League match between Chelsea and Leicester City at Stamford Bridge. (Photo by Catherine Ivill/Getty Images)