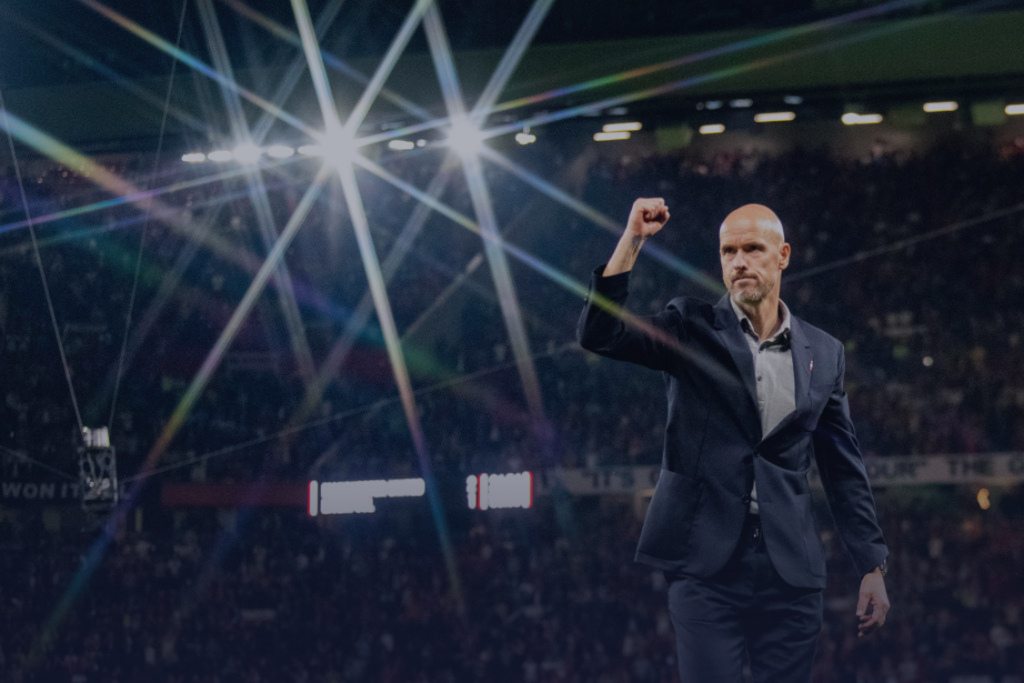 The last few months at Old Trafford have been a dark period for one of the biggest clubs in world football. For Ten Hag, building an identity will be key.

The arrival of Erik Ten Hag earlier this summer, with a background of Ajax success, was followed by signings from his contact book and homeland clubs. But what kind of identity is he trying to build, and what does Dutch football have to do with it?

Earlier this week, the result at Old Trafford was a shockwave to the footballing world. Man Utd beat Jurgen Klopp’s Liverpool 2-1, to lift Ten Hag’s side above their rivals in the Premier League table.

Despite opening match defeats to Brighton & Hove Albion (1-2) and Brentford (4-0), Ten Hag made brave changes to his starting line-up and from the first minute the hosts looked more determined than ever to seal their first three points of the campaign.

Tyrell Malacia made his debut at kick-off while Lisandro Martinez paired up with Raphael Varane as a centre back pairing for the very first time, with club captain Harry Maguire settling on the bench. Ronaldo was also placed on the bench as young Anthony Elanga went up front.

The Man Utd boss saw more than enough from his previous starting line-up that lost to Brighton and Brentford. Could his knowledge of the Eredivisie guide Man Utd back to the big time?

Malacia is a player that not many had ever watched in front of them before his debut against Liverpool the other night. Malacia was signed for around £13 million from Eredivisie club Feyenoord, Ten Hag’s title rivals last season while at Ajax and was clearly an admirer of the 23-year-old’s attributes.

Imagine being told by your coach that your Man Utd debut will be against the club’s biggest rivals in Liverpool? Malacia rose to the occasion, playing out of his skin by keeping Mo Salah’s attacking activities quiet.

The Netherlands international won five tackles and six duels against the Merseyside club while also making three clearances and completing 88% of his passes.

It could prove to be quite the challenge for Shaw to get back in the team if Malacia can perform like this every week.

Martinez should not be underestimated

The world of football is known for its quick criticism in between pundits, fans and social media during and after a game.

Lisandro Martinez was a fine example after only his first two games for United in the defeats to Brighton and Brentford. Many showed concern about Martinez’s height (5’9”), and whether he can manage the level of defending needed in the Premier League.

Martinez showed on Monday night that he can make himself look big and he certainly turned up on the big occasion for Ten Hag.

The Argentinian centre half played under Ten Hag at Ajax after joining the Dutch club in 2019. He helped the Amsterdam giants win the Eredivisie title in 2021 and 2022 by being in a regular centre back pairing with Jurrien Timber. Statistically speaking, Martinez proved to be the better defender out of him and Timber by winning twice as many aerial duels (3.3) than his Ajax team mate per game (1.5).

Those that have watched Martinez over the last year or two may remember his exceptional performance against Erling Haaland (when Haaland was playing for Borussia Dortmund) where he kept the Norwegian quiet – and Ajax went onto beat the Germans in both ties in the Champions League.

In his back pocket… 🔐🔐🔐 pic.twitter.com/DBNWBrt81E

With just days remaining until the summer transfer window closes, Ten Hag has not finished his transfer business just yet.

United fans have been frustrated over the last few transfer windows of the club leaving their business until very late on and that seems to be the recurring theme this time around.

Between now and deadline day, United could be bringing in two new recruits that happen to also be from the Eredivisie: Ajax’s Antony and PSV Eindhoven’s Cody Gakpo. They are two of the hottest prospects from the top tier of Dutch football right now.

Cody Gakpo would be prepared to accept Manchester United in case they will submit an official proposal to PSV Eindhoven in the next days. 🚨🇳🇱 #MUFC

Gakpo and his agents are waiting, up to the club – focus on Antony.

Antony, another player to have been managed by Ten Hag, is mainly positioned as a right-winger for Ajax.

Last season Antony proved to be a vital part of Ajax’s league success. He found the net eight times and assisted four goals in the 23 Eredivisie appearances. So far this season in only the three games he has played for Ajax, Antony has one goal and two assists (as of August 25th).

It is expected that if Antony does come to Old Trafford then his typical starting position will be on the right. Could he be linking up play with Cristiano Ronaldo if the Portuguese superstar decides to stay for another season? Its going to be a very expensive transfer and a bit of a risk for Ten Hag, but their previous working relationship maybe the thing that works.

For almost less than half the price of Antony’s transfer fee, Gakpo at PSV looks just as promising.

Gakpo can play both wings as the Dutch international is left footed, who mainly starts on the left wing. His pace, and finishing ability, is reminiscent of Arjen Robben’s attacking approach.

His stats from last season are very exciting for United fans if the move does come through. Last year in the league, Gakpo scored 12 goals and provided 13 assists in his 27 games for PSV. That is a goal to game ratio of 0.44 per match.

Signing both Gakpo and Antony may well result in a solution on both wings. This could start up some real competition between the two new faces alongside Rashford, Martial, Sancho and Elanga. The depth would be incredible, but there’s a long way to go until deadline day.

Share this:
PrevPreviousWestern Conference Showdown: Where Austin FC v LAFC will be Won and Lost
NextPrva Liga: Why you need to check out the Slovenian top flightNext 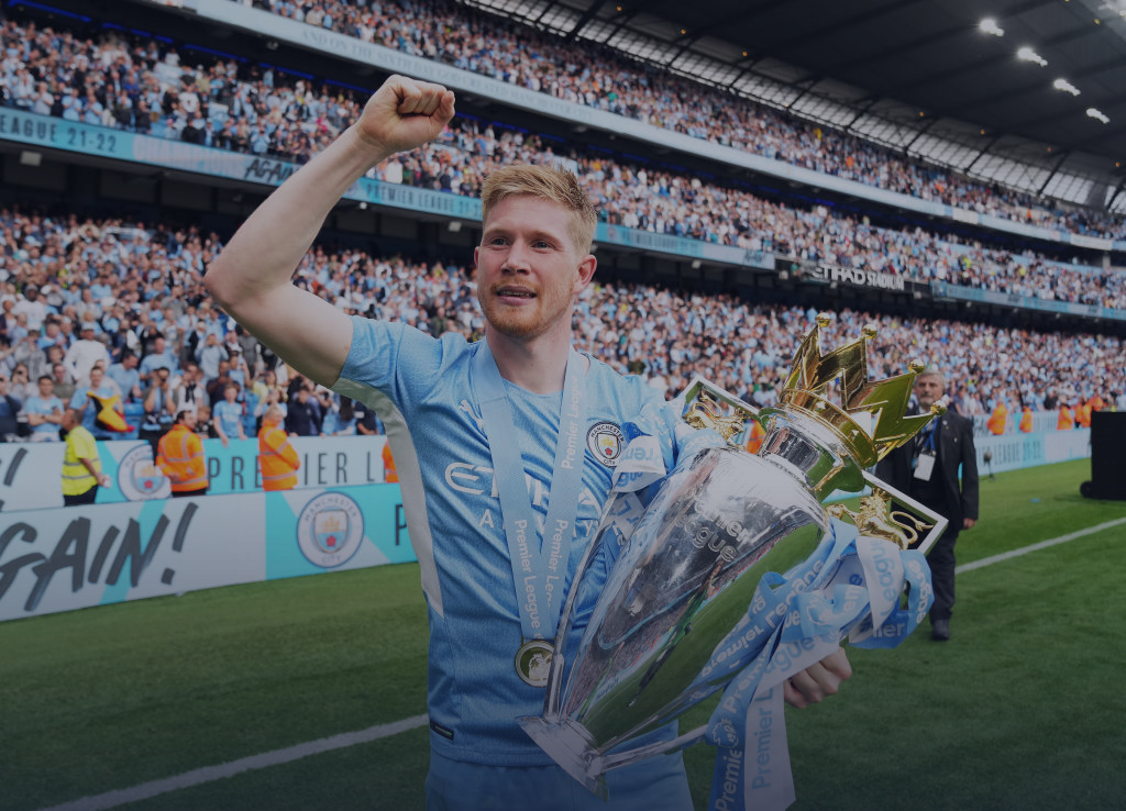 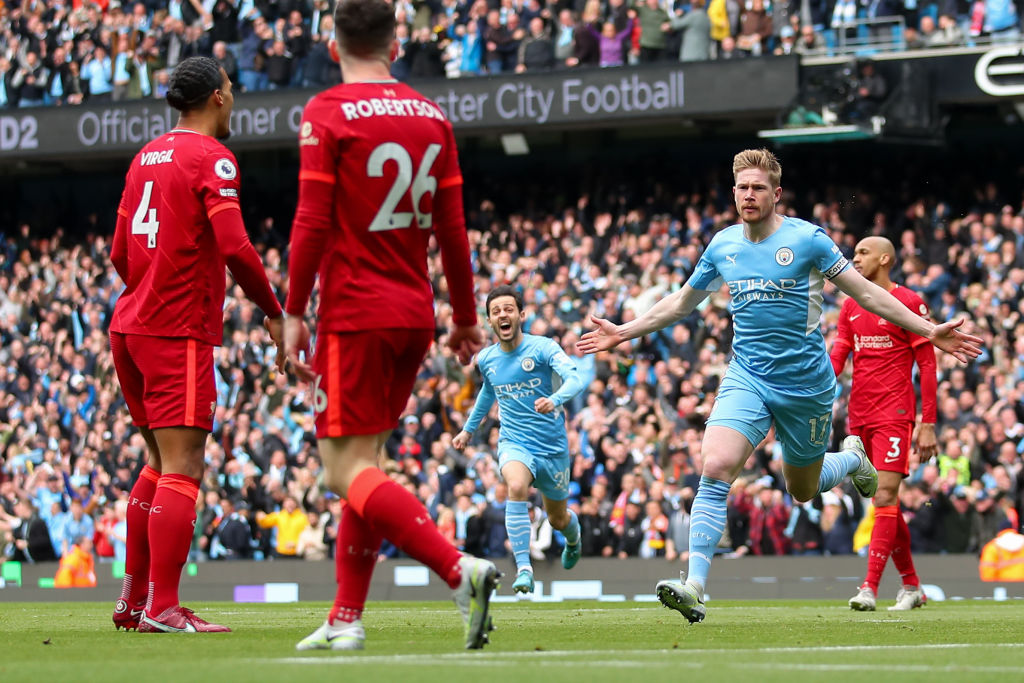