All the midweek EFL action: Fulham go 14-points clear and a Report from the People’s Pension Stadium 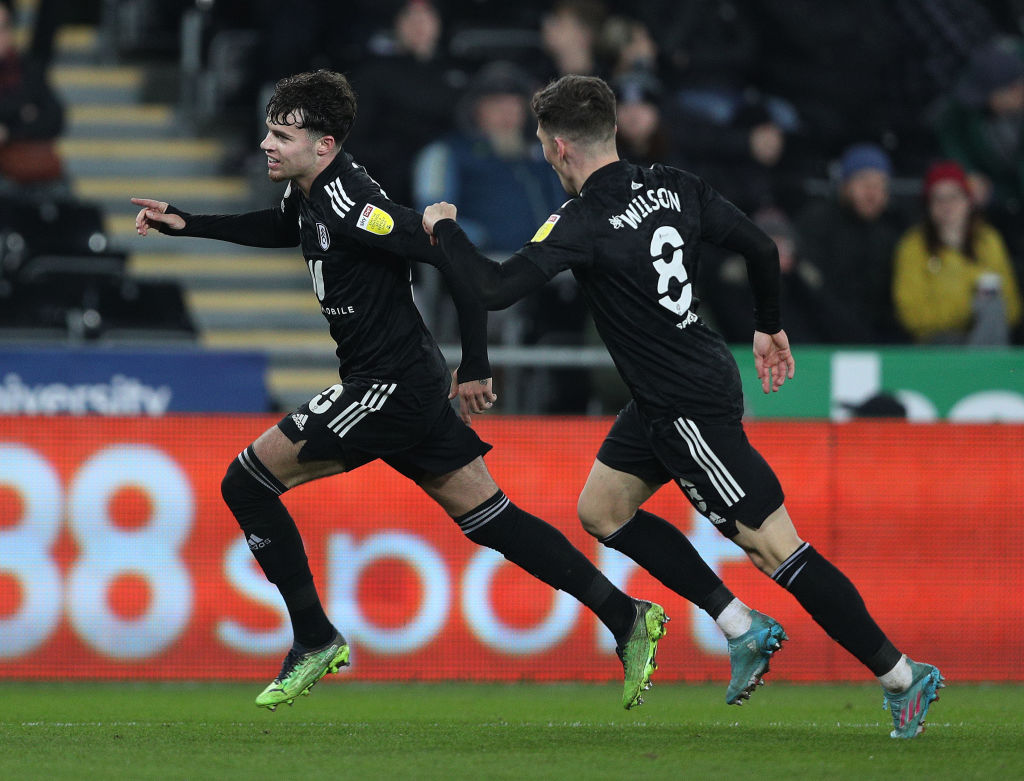 This midweek round up of EFL action will begin at Bramall Lane, as Chris Wilder returned to Sheffield United with Middlesbrough. He had a nightmare though as his side went down 4-1 to Paul Heckingbottom’s rejuvenated side, who take over them and move into the play-off places as a result.

Bournemouth were replaced by Huddersfield in the automatic places over the weekend, but they returned there despite not taking a maximum from struggling Peterborough, who pick up their first point under new manager Grant McCann. Posh remain bottom and seven points from safety as the Cherries have three games in hand on Huddersfield near the top. Bournemouth’s slip up means Fulham look well on track for an immediate return to the Premier League.

They extended their lead at the top to 14 points as Fulham demolished Swansea 5-1 at the Swansea.com stadium. A Ryan Manning red card encouraged the Cottagers in the second half as they grabbed five second half goals, which included talisman Aleksander Mitrovic grabbing the first just 14 seconds into the second period.

Millwall had won five league games in a row coming into their game at Ewood Park against Blackburn. They made it six unbeaten though as they drew 0-0, despite not having a single shot on target during the game, they sit in ninth well amongst the play-off candidates, as Rovers sit in fourth after only winning one of their last eight games.

There was also a victory for Luton on Tuesday at the CBS Arena as they beat Coventry 1-0. Barnsley and Stoke also played out a 1-1 draw at Oakwell, with Lewis Baker grabbing a late equaliser for the Potters.

League One promotion race tightening at the top

The League One promotion race looks to be one of the most compelling for years. With Rotherham not playing and Wigan on EFL Trophy duty, this midweek allowed MK Dons to close the gap on them at the top. They did so with a convincing 3-1 victory against Cheltenham. Goal difference separates them from a place in the top two, and with 2nd placed Wigan visiting Stadium MK on Saturday, they will be seeking to take a huge opportunity to overtake them. The Dons also have the best away form in the league, averaging two points per game with 38 points from 19 games.

Sunderland moved into the play off places with a 3-1 victory over Fleetwood Town. This was new boss Alex Neil’s second victory in charge, but the three points need to keep coming if they are to keep their place in the top six. There were also maximums for Portsmouth, Plymouth and Ipswich as they each maintain their push for the top six. Bolton and Morecambe played out a 1-1 draw, with Jon Dadi Bodvarsson grabbing a stoppage time equaliser. He cancelled out Cole Stockton’s first half goal for the away side.

I was at the People’s Pension stadium on Tuesday night as mid table Crawley took on Bristol Rovers in League Two. The visitors came into this with a 1-0 defeat against Newport County on Saturday being the only blemish on their record in the last seven league games. The home side however laboured to a draw over bottom of the table Scunthorpe and were looking for a return to form which would improve their own ever fading play-off hopes.

FT: CRAWLEY 1-2 BRISTOL ROVERS. Rovers had to work for it 2nd half as the home side were a lot better but they move within two points of the play off places with this win.#EFL #SkyBetLeagueTwo pic.twitter.com/3DLs96JKrT

Both sides flew out of the blocks with early chances, but the away side seemed more fluid going forward on ruthless in the final third. There were fears they could be put out of their rhythm as there was a near 10-minute delay mid-way through the half after an injury to referee Lee Swaby. But it didn’t seem to affect them, and they took the lead four minutes before the break when an Antony Evans pass on the right was finished brilliantly by Harry Anderson, who smashed the ball under veteran goalkeeper Glenn Morris.

They went into the break 1-0 to the good, but the second period saw much pressure from the home team, which included substitute Kwesi Appiah’s header being denied at point blank range by visiting goalkeeper James Belshaw. Rovers went two up though with 25 minutes to play. Full back Luca Hoole brilliantly played a ball through to Aaron Collins who grabbed his 11th goal of the season by powering past Morris. Almost immediately after, the home side won a corner. Jack Powell took it and the ball was bundled in by sub Jake Hessenthaler. It seemed to be the home side who ended the game the better, but they could not find that equaliser. Crawley stay languishing in mid table as the Gas steam towards the top seven.

The other League Two game took place at St James’ Park as two promotion chasers in Exeter and Swindon met. The visitors have the joint best away record with Forest Green Rovers, but they went down 3-1 thanks to goals from Jevani Brown, Jonathan Grounds and Matt Jay. They march over the play off places as they rise from eighth to third as a result, with games in hand on teams around them.