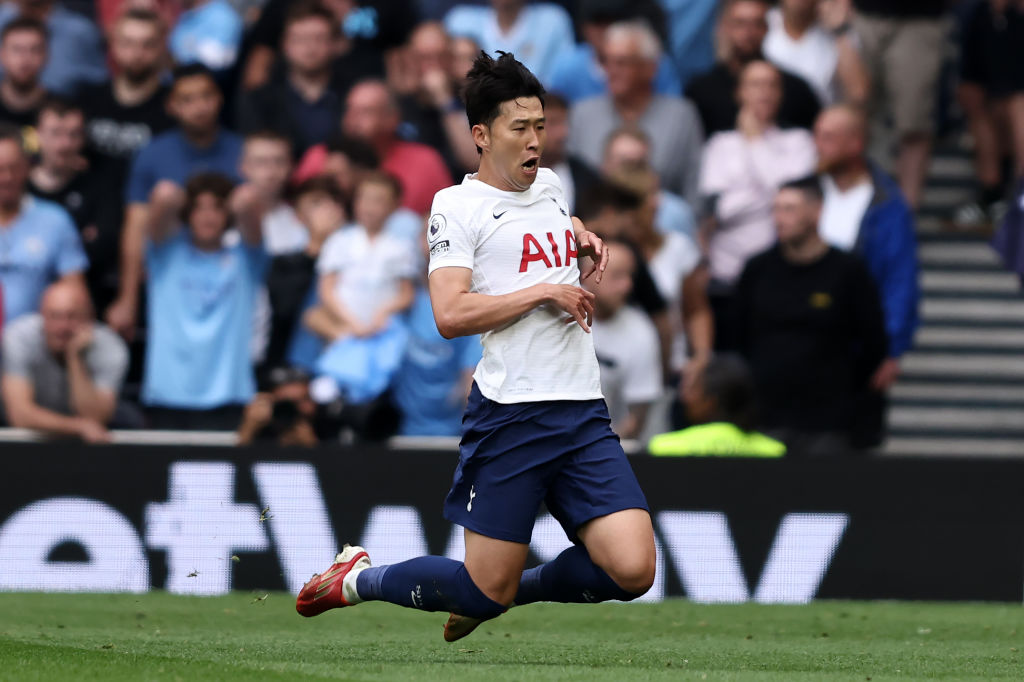 The Bees came flying out of the blocks and had Arsenal under pressure from the first whistle.

Brentford were rewarded for their efforts within 22 minutes as Sergi Canos cut in from the left and beat Berd Leno at his near post, punishing Arsenal for failing to clear their lines from a corner.

Brentford sealed the game with 15 minutes remaining after Christian Norgaard rose highest in the box after Arsenal failed to deal with a long throw-in from by Mads Sorensen.

The Gunners new centre-back partnership of £50 million signing, Ben White, and Pablo Mari, struggled to deal with Ivan Toney and Bryan Mbeumo’s physicality and movement up top all evening, highlighting the defensive issues Arsenal have failed to address over the summer window.

Once again, Arsenal lacked a focal point and were unable to seriously threaten Brentford’s goal over the 90 minutes. The Gunners were without experienced duo Alexandre Lacazette and Pierre Emerick Aubameyang due to illness and they looked short up front.

The pressure is back on for Mikel Arteta with Chelsea at home next up, followed by Manchester City.

Manchester United welcomed the Old Trafford faithful back home with what promised to be an explosive season opener against bitter rivals, Leeds United.

The atmosphere was rocking and was only improved following the signing announcement of four-time Champions League winner, Raphael Varane.

The Red Devils didn’t disappoint the home crowd as they were hungry for goals from the get go.

United’s catalyst, Bruno Fernandes, picked up where he left off from last season by netting his first hat-trick for the club since his move in January 2020. Paul Pogba was at his brilliant best linking up with the front line, floating in and out of dangerous areas and he became the first Manchester United player to register four assists in a Premier League game.

Bielsa’s men looked a shadow of themselves and were unable to get fully involved in the game.

Their only goal of the game came from Luke Ayling driving forward from right back and unleashing a 25 yard pile driver, beating David De Gea within a few minutes of the second half. Leeds drawing level woke Manchester United up and the Red Devils were able to dominate the rest of the match.

Mason Greenwood ran onto an exquisite through ball from Pogba and finished with aplomb from an acute angle.

Fernandes then struck a third before rifling a shot past Ilan Meslier after a brilliant pass from Victor Lindelof. Fred punished Leeds with a fifth goal after yet another assist from Pogba.

Spurs kicked off their campaign without their talisman, Harry Kane. The forward was not even present at the game as speculation mounts about his future.

Despite missing their main man, Nuno Espirito Santo was able to pick up his first three points as manager of Tottenham thanks to Heung-Min Son.

Son fancied his chances down the right hand side against Nathan Ake before cutting inside on his weaker foot and curling a superb effort towards the far post just before the hour mark. A trademark goal for Spurs No.7.

Roared on by a fervent home crowd, Spurs dug in and nullified City’s trademark passing game with a robust defensive performance. No player personified Tottenham’s grit and defensive strength more than Japhet Tanganga, who was superb at right-back.

£100 million man, Jack Grealish, was unable to get into a rhythm and struggled to create many goalscoring opportunities for Man City. A difficult start for last seasons champions as they lost fail the Tottenham Hotspur Stadium for the fourth consecutive game.

Comfortable 3-0 victories for Chelsea and Liverpool were the perfect start to their campaigns as they both seek to challenge for the title this season.

Trevoh Chalobah scored on his Premier League debut; a fairytale story for the Chelsea academy product as Thomas Tuchel’s side beat Crystal Palace.

Virgil van Dijk returned for Liverpool following his long injury-lay off as they saw off Norwich, winning 3-0.

West Ham earned their first opening weekend win for six seasons with a 4-2 win in the North East against Newcastle.

Elsewhere, Watford began their season with an excellent display, beating Aston Villa 3-2. While Jamie Vardy was on target for Leicester City who edged past Wolves 1-0. Brighton came from a goal down to beat Burnley 2-1, while Rafa Benitez started his Everton reign with a 3-1 comeback victory against Southampton.

Player of the week – Paul Pogba

A dazzling performance from Paul Pogba saw him finish the weekend with four assists and send Manchester United straight to the top of the table.