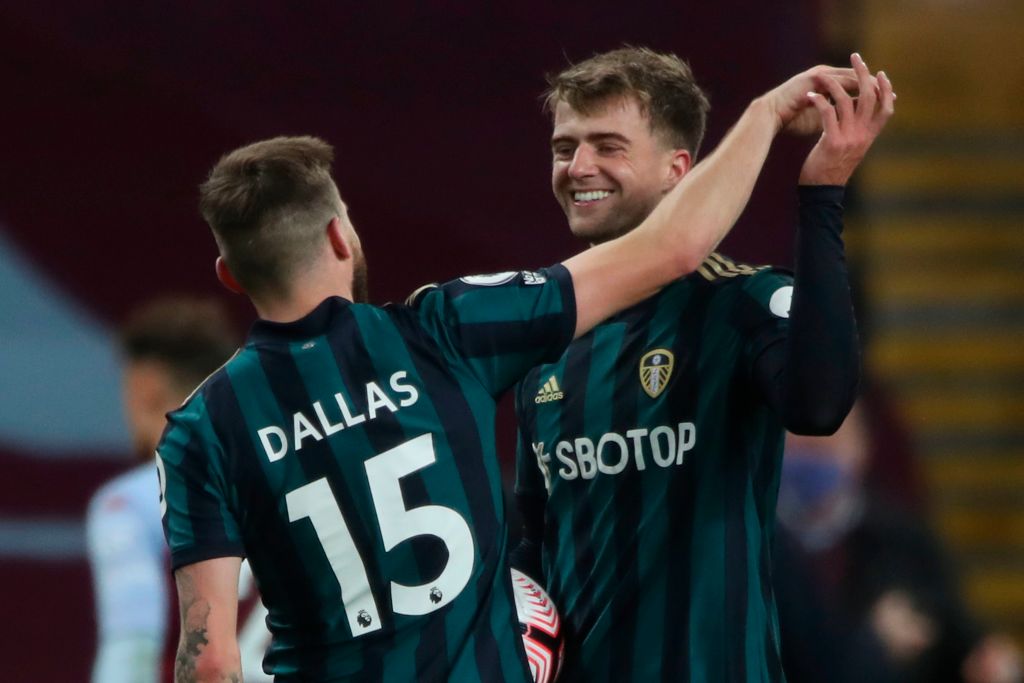 After a record start, the goals dried up in the Premier League. Manchester United drew 0-0 with Chelsea in a cautious game at Old Trafford.

It leaves United 15th, having played a game less than the majority of the sides. However, it is a tight division and if they win their game in hand, they’d be three points off the top. Chelsea are ninth with nine points.

Despite that, United haven’t won at Old Trafford in their past five home games. They are three without a win at home for the first time since 1972. Chelsea had conceded three times in two of their previous three league games and made sure they were hard to beat. Edouard Mendy made a couple of important saves and has kept a clean sheet in his first two league games.

🧤 Edouard Mendy became the first @ChelseaFC goalkeeper to keep a clean sheet in both of his first two #PL matches for the club since Petr Cech in August 2004#MUNCHE pic.twitter.com/LT0hJzzgzl

Patrick Bamford scored a superb hat-trick as Leeds beat Aston Villa 3-0 to end the hosts’ winning start to the season.

Leeds recorded 27 shots in the game and are up to fifth with 10 points from their six games while Villa are in third after four wins from their five games. It was Villa’s first loss in nine league games.

Bamford became the ninth Leeds player to score a Premier League hat-trick and has six goals this season for Marcelo Bielsa’s side. Only Eric Cantona has scored as many for the club at this stage of a Premier League campaign. Leeds have scored 12 league goals, the most by a newly promoted side at this stage since 1992/93.

Man City came back from a goal down to draw 1-1 with West Ham at the London Stadium. Michail Antonio scored an acrobatic goal before Phil Foden replaced the injured Sergio Aguero to equalise.

City pushed hard for a winner but are in 13th place with eight points from five games. Guardiola named an unchanged line-up in consecutive games for the first time since October 2017.

West Ham have come through matches against Wolves, Leicester, Tottenham and City unbeaten after losing their first two matches. It was their first point against City since January 2016. Antonio, who had to be substituted due to injury, has scored 11 goals in his last 12 games.

Liverpool fought back from a goal down to beat winless Sheffield United 2-1 at Anfield. Sander Berge gave the Blades the lead from the penalty spot but goals from Roberto Firmino and Diogo Jota handed the Reds the win.

Jurgen Klopp’s side had failed to win their previous two games and were missing Virgil van Dijk but are now level on points with top of the table Everton.

They also stretched their home unbeaten record to 62 games and have won 28 of their past 29 league games at Anfield. Sheffield United stay 19th with one point and three goals from their six matches. Chris Wilder’s side haven’t won in their past nine league games.

Wolves drew 1-1 against Newcastle with Jacob Murphy’s 89th minute free-kick cancelling out Raul Jimenez’s strike. Murphy’s goal was Newcastle’s second shot on target in the match and it was the fourth consecutive 1-1 draw between the two clubs. Wolves are eighth with 10 points while Steve Bruce’s side remain in 14th.

Wilfried Zaha scored his fifth goal of the season and assisted one for Jairo Riedewald as Crystal Palace ended a three game winless run to beat Fulham 2-1 at Craven Cottage.

Fulham had 70% of the ball but Roy Hodgon’s side were clinical on the break. Tom Cairney scored a consolation goal for Fulham – who have just one point from their six matches. Scott Parker’s side have conceded 14 goals this season, more than any other side. 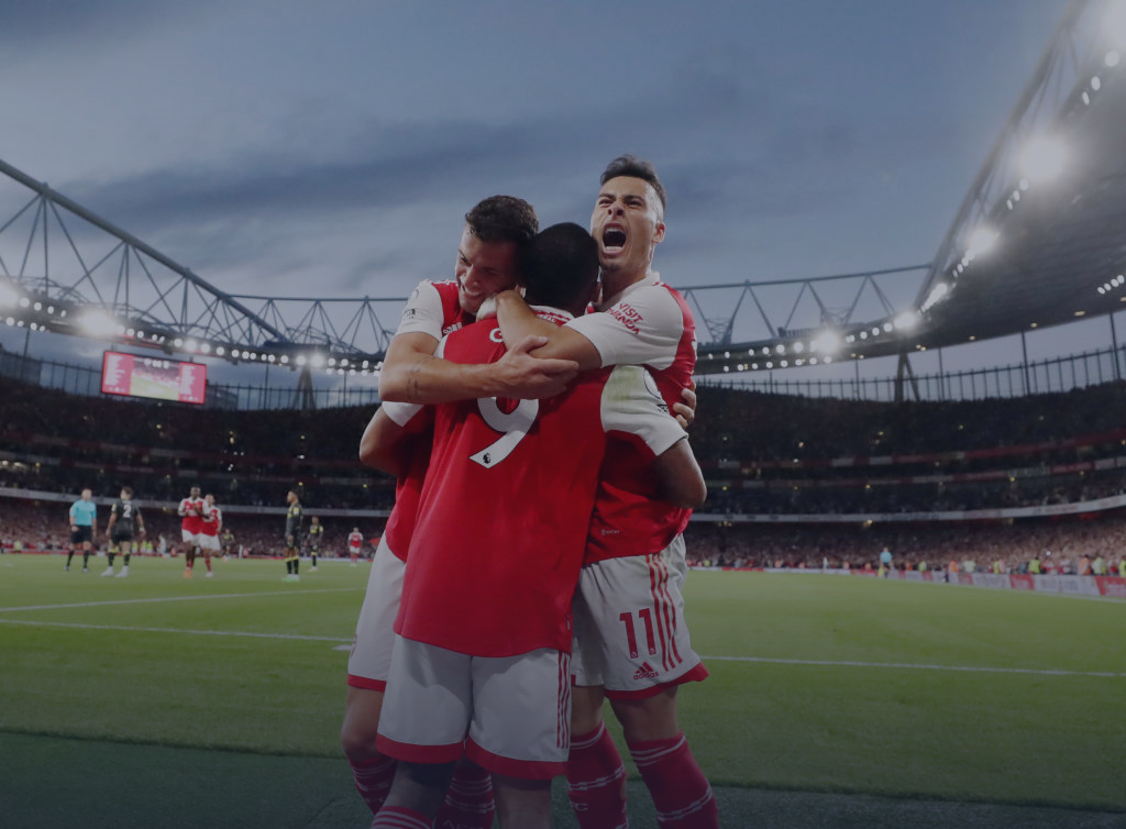 English Premier LeagueNext Level Stats
The Numbers That Demonstrate Arsenal's New Resilience
Despite a 3-1 defeat at Old Trafford on Sunday, Arsenal fans will be buoyed by their strong start to...