Four Things We Learned from Week Three of the CFL 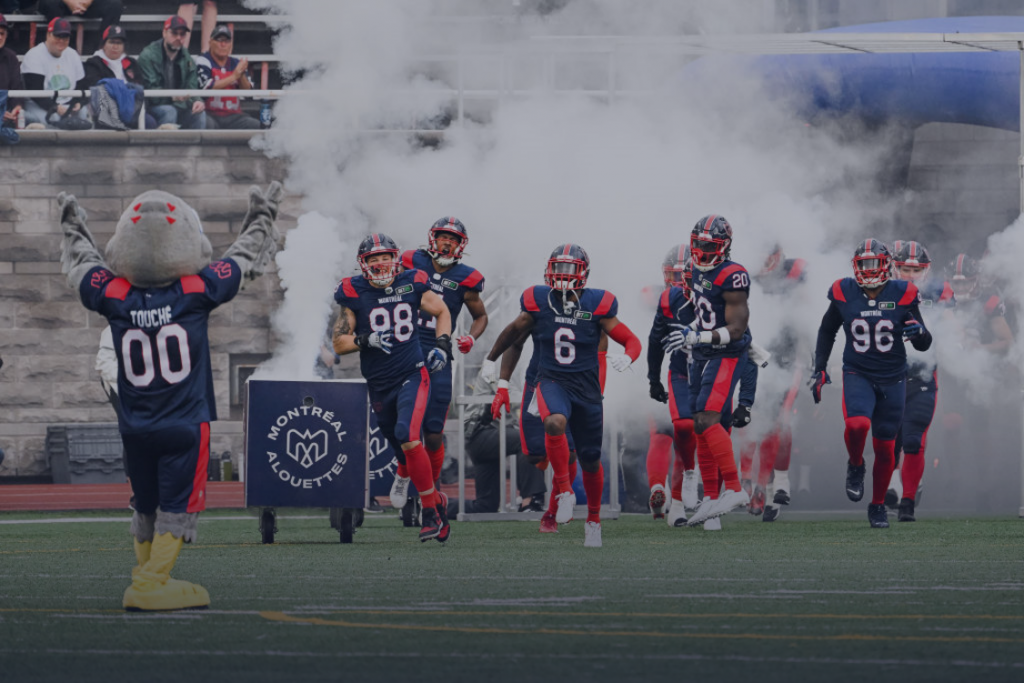 The upsets have already started

In a game expected to be very close, the Montreal Alouettes successfully defended their home field on Thursday night versus the Saskatchewan Roughriders.

Coming into the game, the Roughriders were led by former University of Nevada quarterback Cody Fajardo and University of Guelph wide receiver Kian Schaffer-Baker. Fajardo was not able to compete with the Alouettes and threw two interceptions while being held to 191 passing yards. Schaffer-Baker hauled in eight receptions for 53 yards but was not able to put together any explosive plays.

On the other side of the ball, the Alouettes came out firing with an 88-yard kick return touchdown by Troy University alum Chandler Worthy. The Alouettes never slowed down, taking a 23-3 lead at half time and intercepting Fajardo for a touchdown towards the end of the third quarter.

The @BudweiserCanada Play of Week is brought to you by one of our Quebec-born stars 🤩🤩🤩#Montreals pic.twitter.com/rz82h6Jlvr

The game looks to be very promising for the Alouettes, as they won their first game of the young season. These two teams face off next week in Saskatchewan.

Once again, the Blue Bombers took care of business, catapulting themselves towards the top of the West Division and sending the winless Hamilton Tiger-Cats to 0-3.

The Tiger-Cats kept the game close until the end of the first half, where the Blue Bombers scored with 18 seconds left to take a 14-9 lead. The very defensive game was all Winnipeg’s in the second half, outscoring the Tiger-Cats 12-3.

Most of the Blue Bombers’ success, once again, relied on star quarterback Zach Collaros who threw for 302 yards and one interception in their win. Former Tulsa quarterback Dane Evans attempted to lead the Tiger-Cats to an upset but was limited to 237 passing yards and two interceptions.

Stampeders taking no prisoners this season

In surprisingly narrow fashion, the Calgary Stampeders squeezed out a win versus the lowly Edmonton Elks.

The Elks came out with a 13-3 lead in the first half but was cut down by Ka’Deem Carey’s 3-yard rush for a touchdown at the end of the 2nd quarter. Carey had one of his most dominant games, rushing for 91 yards and a touchdown on 19 carries.

Edmonton kept the game close the entire way through, cutting the Calgary lead down to three with 6 minutes left in the game. But Calgary was not playing around and closed the doors on Edmonton’s comeback with a touchdown to go up ten points with two minutes left.

Even though Edmonton lost, they showed much more promise than their previous games. Elks’ wide receiver Emmanuel Arceneaux had a great game, with 7 receptions for 99 yards and a touchdown.

The Calgary offense does not look like it is slowing down anytime soon, as the Stampeders average 31 points per game and have eclipsed 30 points each of their first three games. Their top offense is due to Bo Levi Mitchell’s great play. He threw for 321 yards and a touchdown on Saturday. Most of those yards went to West Georgia receiver Malik Henry, who caught 6 passes for 173 yards and a touchdown.

RT to vote @MalikHenry_2 as this week’s Fan’s Choice Top Performer of the Week! pic.twitter.com/VR2hFjPto5

Calgary has the week off next week while Edmonton takes on the winless Tiger-Cats.

If you’re an Argonauts fan, you probably turned off your television early.

The BC Lions cruised to victory with no problems, winning by a score of 44-3. Lions quarterback Nathan Rourke had another amazing game, completing 87% of his passes for 436 yards and 4 touchdowns, an unreal performance for the University of Ohio quarterback.

Another week, another @CFL Top Performer nod for @nathan_rourke 🙌🏽

A major beneficiary of Rourke’s performance was wide receiver Dominique Rhymes, who caught 8 passes for 143 yards and two touchdowns. The Argonauts did not stand a chance against the BC Lions this week and face another tough test versus Winnipeg next week. 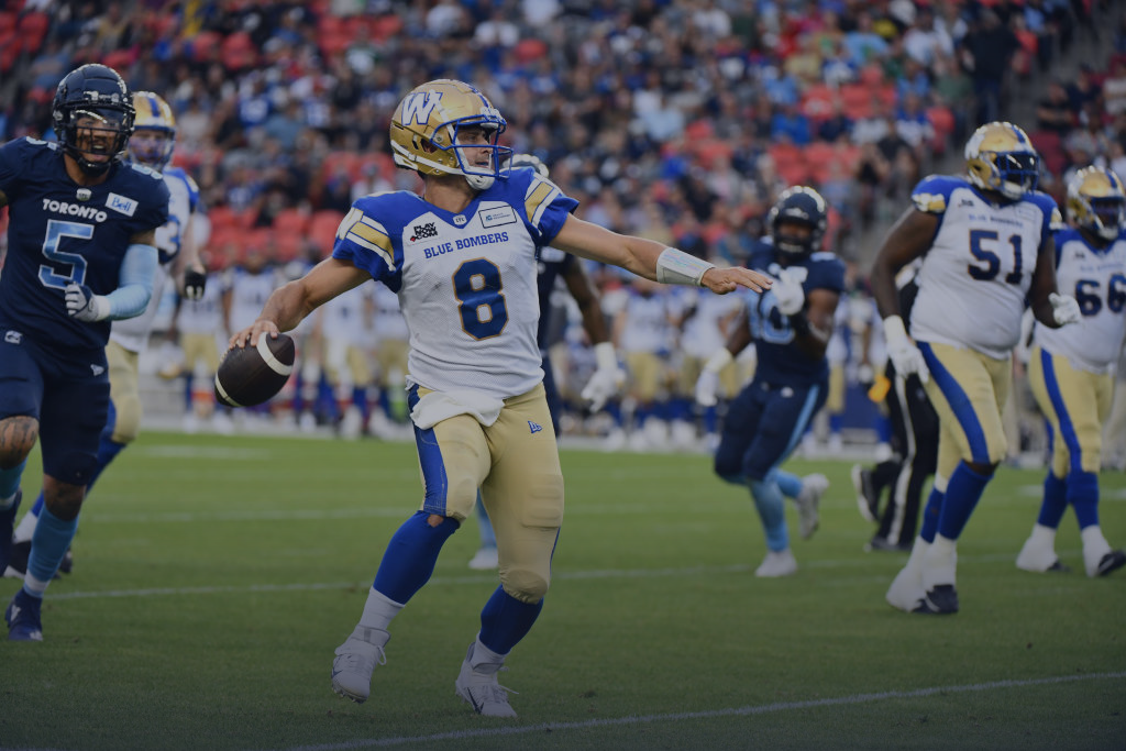 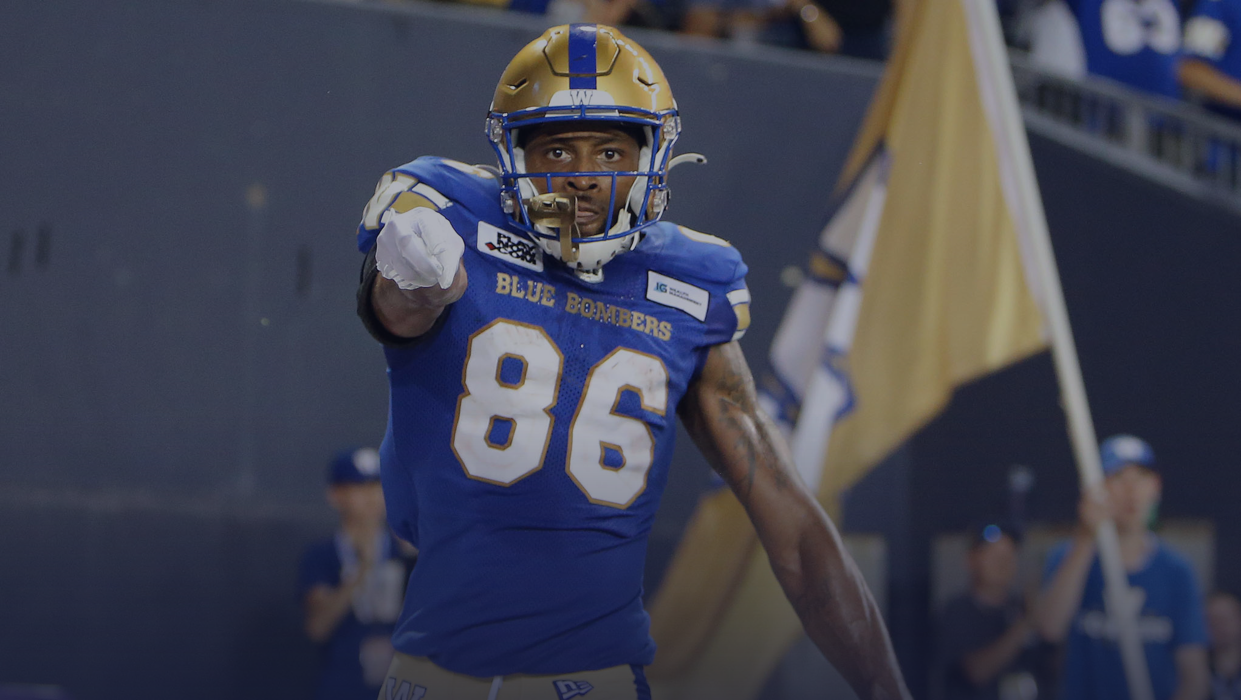 CFL
Four Things We Learned from Week Six of the CFL
Week Six of this CFL season was arguably the most dramatic yet. We saw teams hold off comebacks, late... 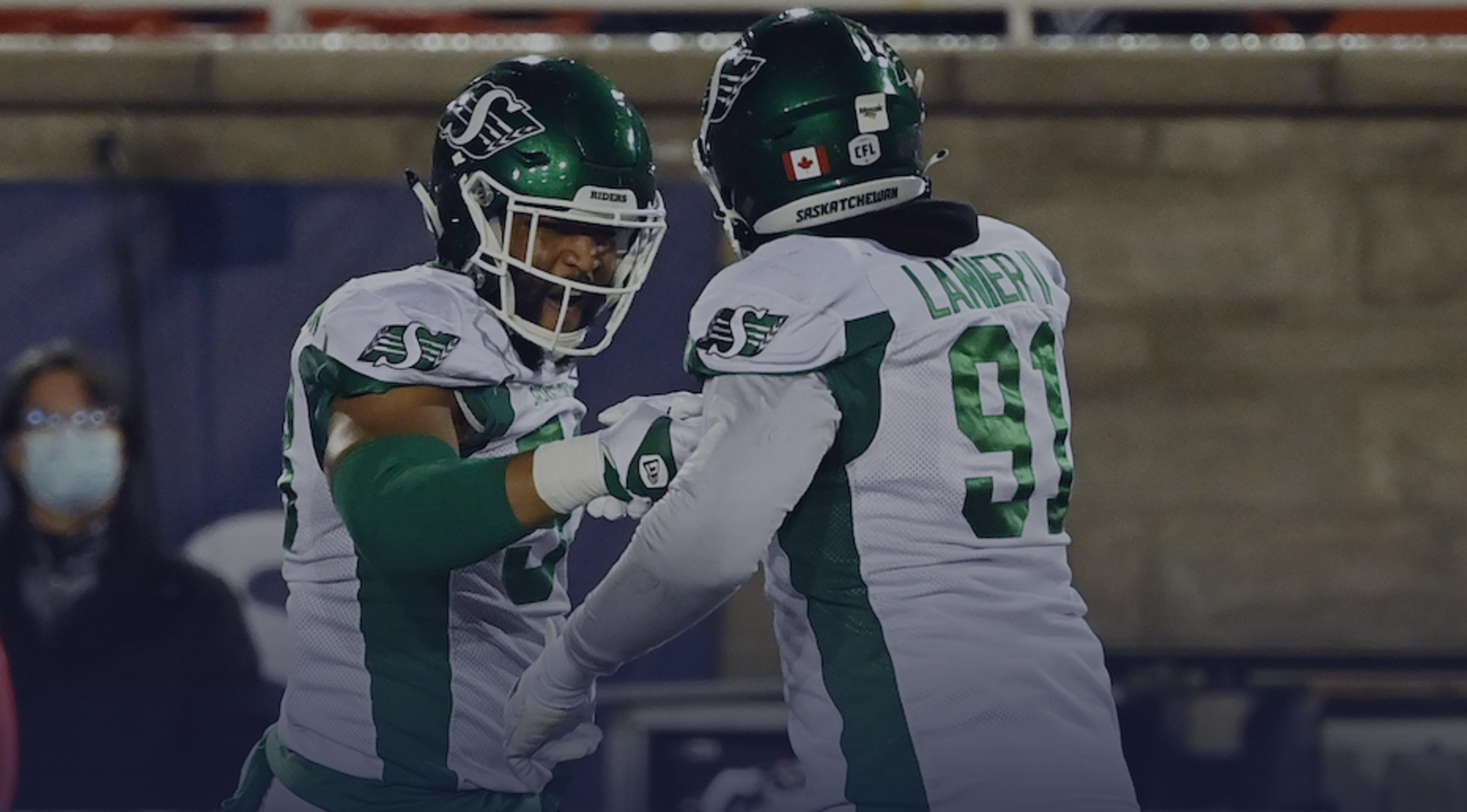 CFL
Three Things We Learned from Week 5 of the CFL
The Stampeders are the real deal  (and the Elks just can’t figure it out) Thursday’s game was an...