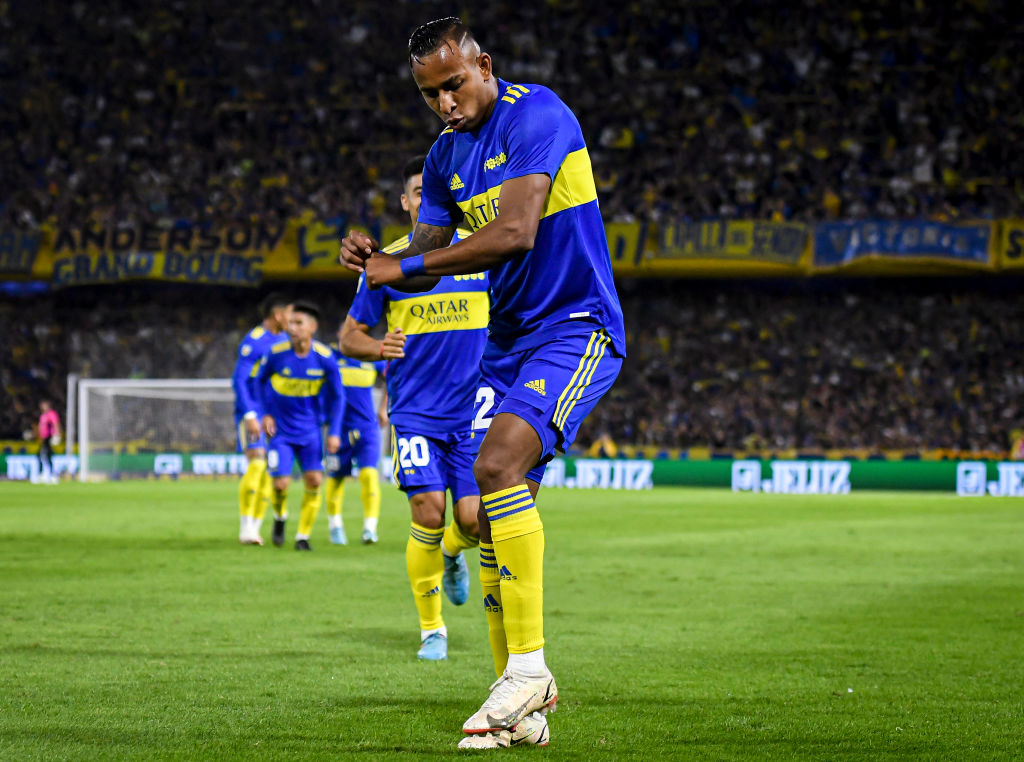 Fecha 10 of the Copa de la Liga saw Racing maintain their ten-game unbeaten run while Estudiantes put in the performance of the week in a 6-1 win. River Plate were also victorious but Boca Juniors were held 1-1.

Racing made it ten games undefeated in the Copa de la Liga with a victory over Unión de Santa Fe at the Estadio Presidente Perón on Sunday.

The decisive goal in the 1-0 victory came on the 28th minute as Fabricio Domínguez’s cross was smashed into the back of the net by Enzo Copetti.

It was a closely-fought affair, with both sides registering 11 shots on goal, with 5 on target. However, it was La Academia who dominated possession, with 66%.

Fernando Gago’s side remain at the top of Group A with 24 points; 7 wins 3 draws and 0 defeats.

Estudiantes maintained their free scoring form at the top of Group B with an emphatic win over Barracas Central.

Los Pincharratas went ahead in just the 2nd minute as Gustavo Del Prete showed a fine piece of skill to finish in the top corner.

Manuel Castro then doubled the lead with an impressive dink over Maximiliano Gagliardo. Del Prete added to his tally as he coolly slotted into an open net to make it 3-0.

And it was four when Mauro Boselli bundled home an impressive counter attack, after Baraqueños hit the post at the other end.

Barracas pulled one back in the 33rd minute after VAR penalised Emmanuel Mas for handball. Iván Tapia’s effort from the spot was saved by Mariano Andújar but Tapia was there to tap in the rebound.

Estudiantes then went down to ten men as Mas was given a second yellow card for a foul on Julian Arias.

But Ricardo Zielinski’s side remained defiant in the second half. Leandro Díaz converted his penalty kick in the 69th minute to make it five.

Brian Orosco rounded off the 6-1 drubbing in the 89th minute, scoring with the outside of his foot.

Despite the scoreline, it was in fact Barracas Central that the statistics favoured, with Alfredo Berti’s side having 58% of possession and outscoring Estudiantes 13 shots to 10.

Three the magic number for River

River made it three wins from three in the Copa de la Liga with a victory over Banfield at the Estadio Florencio Sola.

The home side took the lead on the 24th minute as Franco Armani failed to hold on to Nicolás Domingo’s long pass and it fell to Amos Jeremías Perales who finished into an open net.

Early in the second half, Franco Quinteros’ handball was deemed a penalty by VAR. Enzo Fernández converted the resulting spot kick to level the score 1-1.

Los Millonarios then went head after an excellent passing move which saw Matías Suárez score in the 66th minute.

Any hope of El Taladro getting back into the game was dashed as River ran down the clock by keeping the ball. Luciano Lollo, who became growing frustrated, took exception and pushed Paulo Díaz which resulted in him being sent off in the 79th minute.

Marcelo Gallardo side held on for a 2-1 victory which they deserved with their 66% possession. The result leaves them 2nd in Group A with 22 points just two points behind Racing.

In the Copa Libertadores last week, Boca Juniors won their first game since the Superclásico, beating Bolivian side Always Ready 2-0. However, this form did not carry into the Copa de la Liga as they drew with Lanús.

Xeneizes got off to a perfect start as Sebastian Villa opened the scoring with a long range strike in just the 5th minute.

José Sand had the ball in the back of the net from a tight angle 20 minutes later but the linesman ruled it out for offside. VAR subsequently intervened and the goal stood.

The game finished 1-1, with Sebastián Battaglia retaining the majority of possession with 62% while registering more shots; 16 with 7 on target to Granate’s 7 with just 3 on target.

The result was Boca’s third successive draw in the Copa de la Liga which puts them 4th in Group B with 17 points.

Share this:
PrevPreviousBrazilian Superliga: Stage is Set for Epic Finals
NextLiga Dimayor: Surprise Defeats for the Top Three and the Clásico VallecaucanoNext 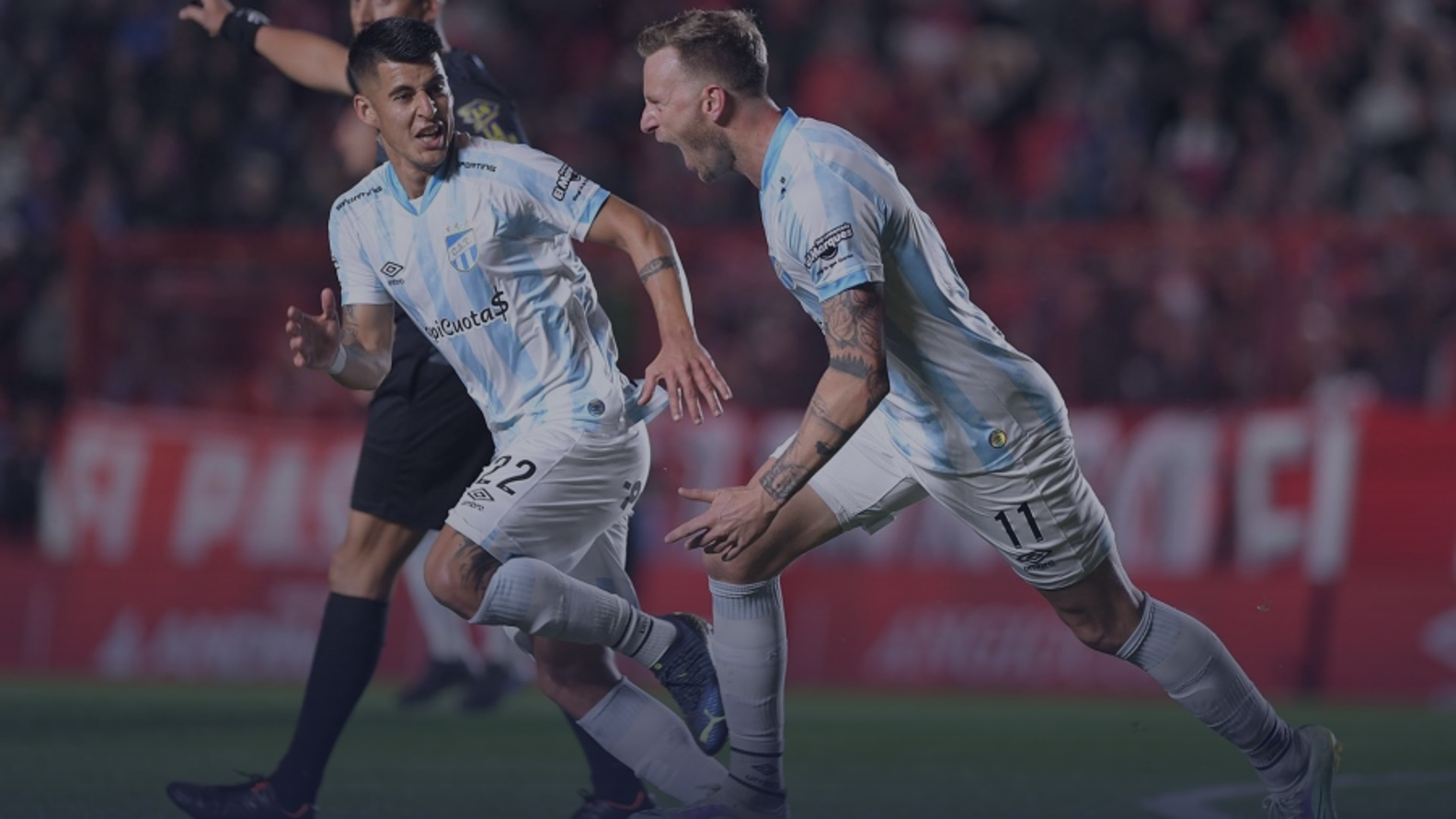 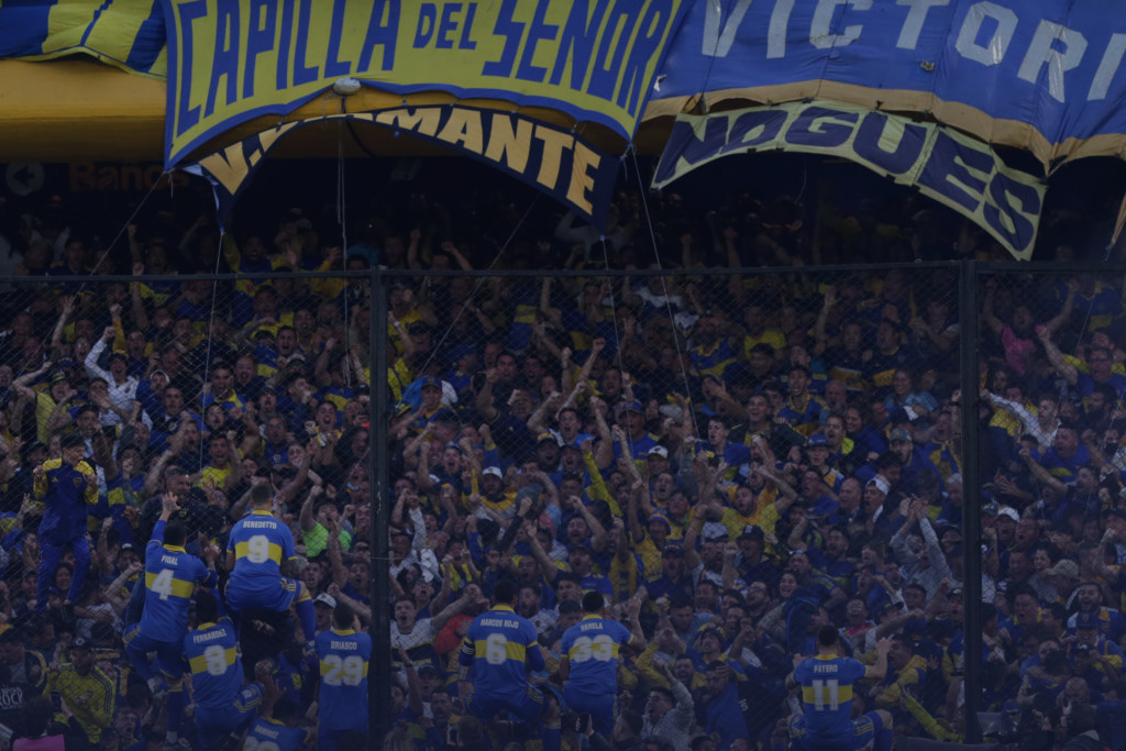 Liga AFA
Liga Professional: Boca edge feisty Superclásico
A win for Boca in the Superclásico was the big news from Sunday night, but there were other interesting...

Liga AFA
Liga Profesional: Boca and River Winning Ahead of Superclásico
Last week, Argentina was shocked as news came out of the attempted assassination of Vice President, Cristina...